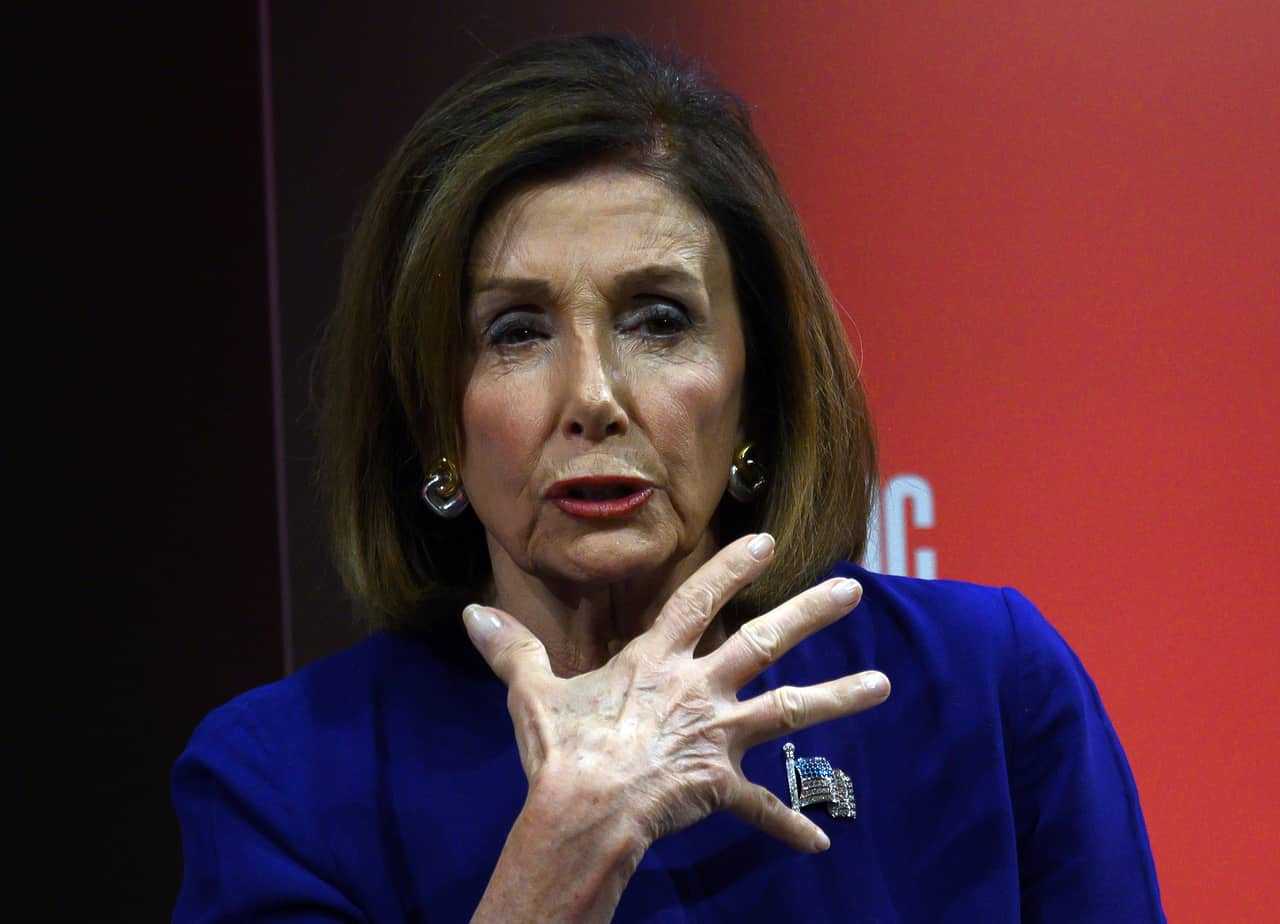 House Speaker Nancy Pelosi announced the formalization of an impeachment inquiry into President Trump Tuesday evening, saying “the president must be held accountable” for the “betrayal of his oath of office, betrayal of our national security, and the betrayal of the integrity of our elections.”

Invoking the “darkest days of the American Revolution,” Pelosi called on lawmakers to honor their constitutional oath to protect the country “from all enemies, foreign and domestic.”


Pelosi specifically charged that the White House had violated the law by not turning over a whistleblower complaint concerning Trump’s July call with Ukrainian President Volodymyr Zelensky. Trump allegedly pushed Zelensky to investigate former Vice President Joe Biden and his son Hunter. The president vowed Tuesday to release a transcript of his call with Zelensky.

“This week, the president has admitted to asking the president of Ukraine to take actions which would benefit him politically,” Pelosi said. “Therefore, today, I’m announcing the House of Representatives is moving forward with an official impeachment inquiry. I’m directing our six committees to proceed with their investigations under that umbrella.

“The president must be held accountable,” she continued. “No one is above the law.”

Pelosi had met with Tuesday afternoon with her caucus of House Democrats prior to giving the planned statement. House Republicans were expected to speak shortly afterward.