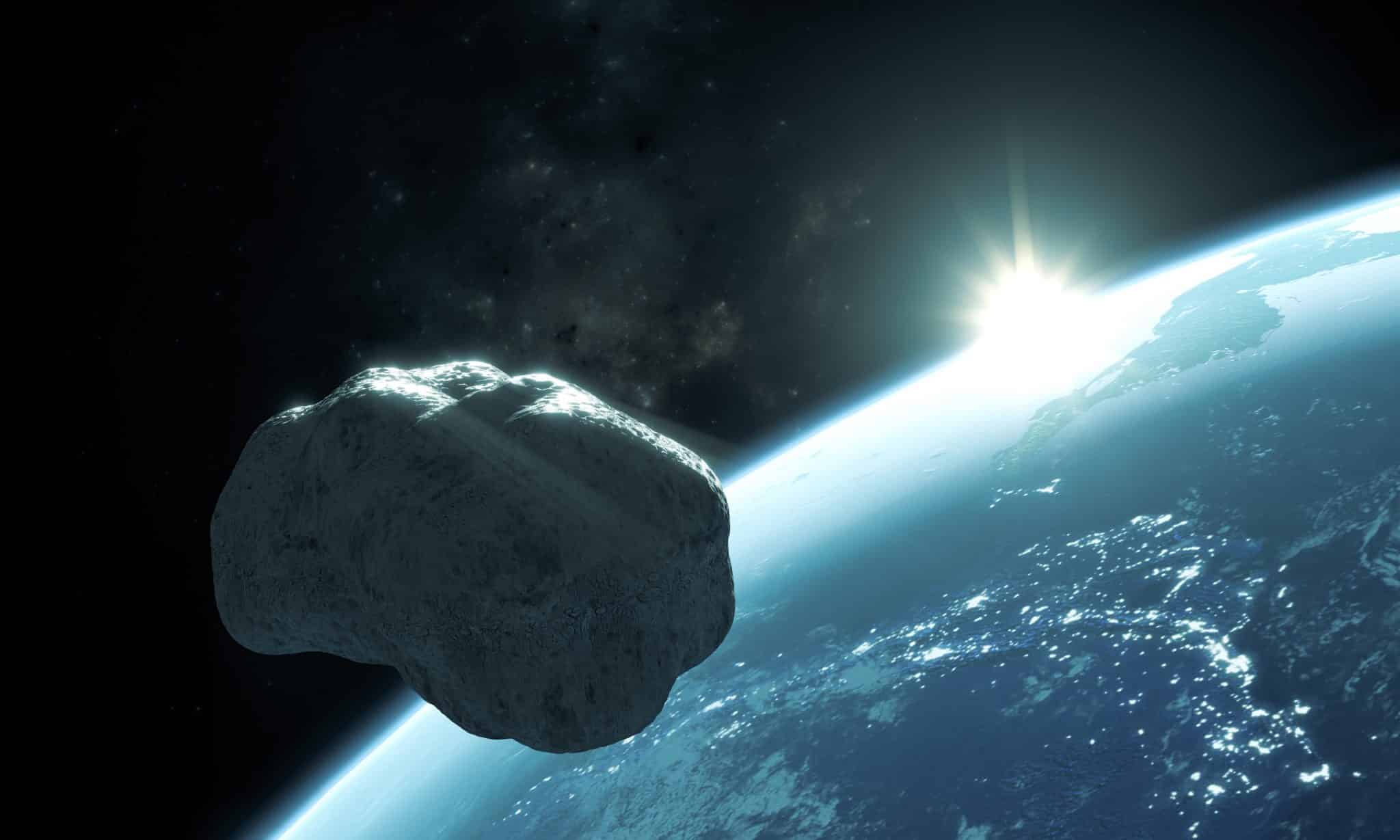 NASA made a startling announcement that it will be making an attempt to deflect an asteroid in space from hitting the Earth. The plan is to launch a spacecraft in late November to literally smash into “one of the two asteroids, known as Didymoon, at roughly 13,500mph on October 2, 2022” reports The Daily Mail.

“In doing so, it will change the speed of Didymoon a fraction of a percent, but it will be enough so NASA can measure its altered orbit.” The attempt with the spacecraft is known as the Double Asteroid Redirection Test (DART) mission. DART will be sent to the pair of asteroids, “the Didymos binary – at 1:20 a.m. EST on November 24 aboard a SpaceX Falcon 9 rocket from Vandenberg Space Force Base in California.”

NASA considers anything that comes within 4.6 million miles of Earth and has more than a 460-foot diameter as “potentially hazardous.” In a statement, NASA said, “DART will be the first demonstration of the kinetic impactor technique, which involves sending one or more large, high-speed spacecraft into the path of an asteroid in space to change its motion.”

The Didymoon is 524 feet wide and orbits a larger space rock known as Didymos that is approximately 2,559 feet across. Didymoon came within 3.7 million miles of Earth in 2003. Project scientist for DART, Dr. Nancy Chabot previously told DailyMail.com “planetary defense is really about the present solar system and what are we going to do in the present.”

“DART is not the final answer but rather just the first important step if we needed to defend the Earth from an asteroid impact. Finding the asteroids that pose potential impact risks to Earth tracking them, and characterizing them are critically important to all planetary defense efforts.”