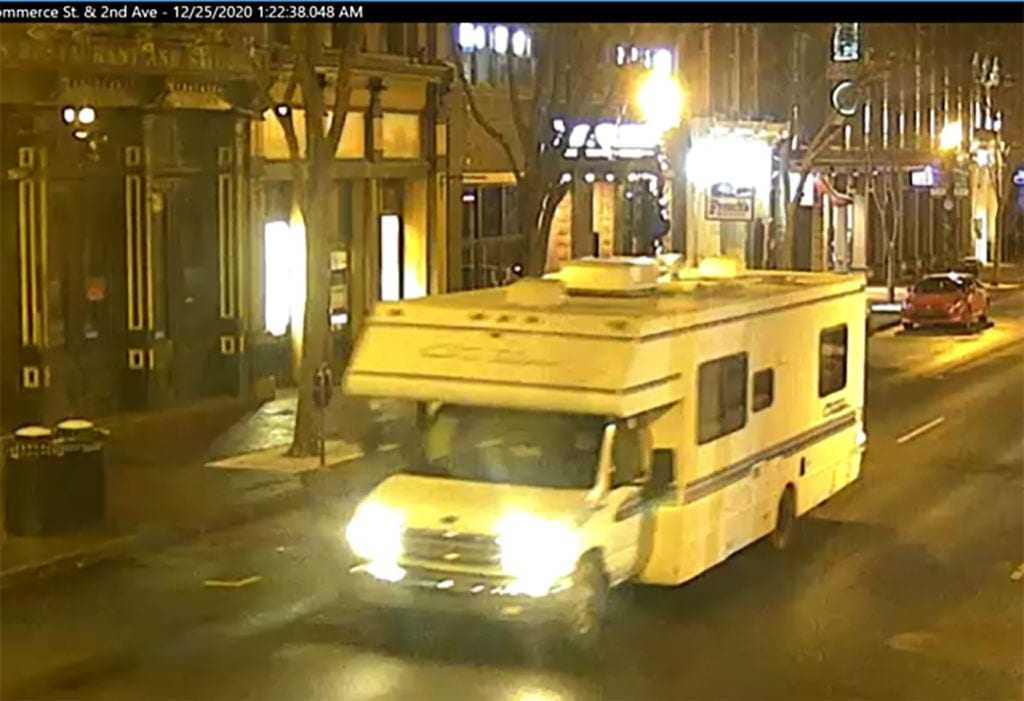 Earlier this week authorities asked for anyone familiar with Nashville’s Christmas-Day bomber Anthony Quinn Warner to come forward and give any information or insight that may help determine a possible motive. Tom Lundborg spoke to the FBI about working with Warner in the late 1970s. Lundborg’s father owned A.C.E. Alarms, and left the son and “Tony” Warner to run the business after he was incapacitated in a car wreck.

“I worked with Tony as his helper. I kind of looked up to him. He was kind of a hippie. Had long hair, a Magnum, P.I. mustache” Lundborg told the Daily Beast. “He was a smart, cocky kind of guy. I rode around with him all day every day – during the summers, at least for a couple years.”

Lundborg said of his former co-worker that he smoked a lot of weed, disliked authority and claimed to have recently gotten out of the Navy. The Daily Beast found Warner was arrested for marijuana possession in 1978, and it is unclear if he was ever in the Armed Forces. Lundborg claims Warner’s disdain for cops and authority was so rampant, he often lectured the boy.

“I hate cops. They’re all corrupt’ Warner would say. ‘Never trust a cop.” As the investigation continues to determine a motive for the bombing, “investigators are reportedly looking into whether Warner bought into conspiracy theories about 5G technology. Warner parked his RV next to an AT&T building before the vehicle detonated” reports The Daily Beast.

Authorities have also found that the unmarried Warner who appears not to have any children, transferred two of his homes to 29-year-old Michelle Swing, a music executive in Los Angeles. One of the quitclaim deeds was filed in 2019; the second was recently, on November 25.

In another eerie discovery, one of Warner’s neighbors Rick Laude told the Associated Press he asked Warner in casual conversation, “it Santa going to bring you anything good for Christmas?” Warner answered, “oh yeah, Nashville and the world is never going to forget me.”

In this article:Bomber, Nashville, news4