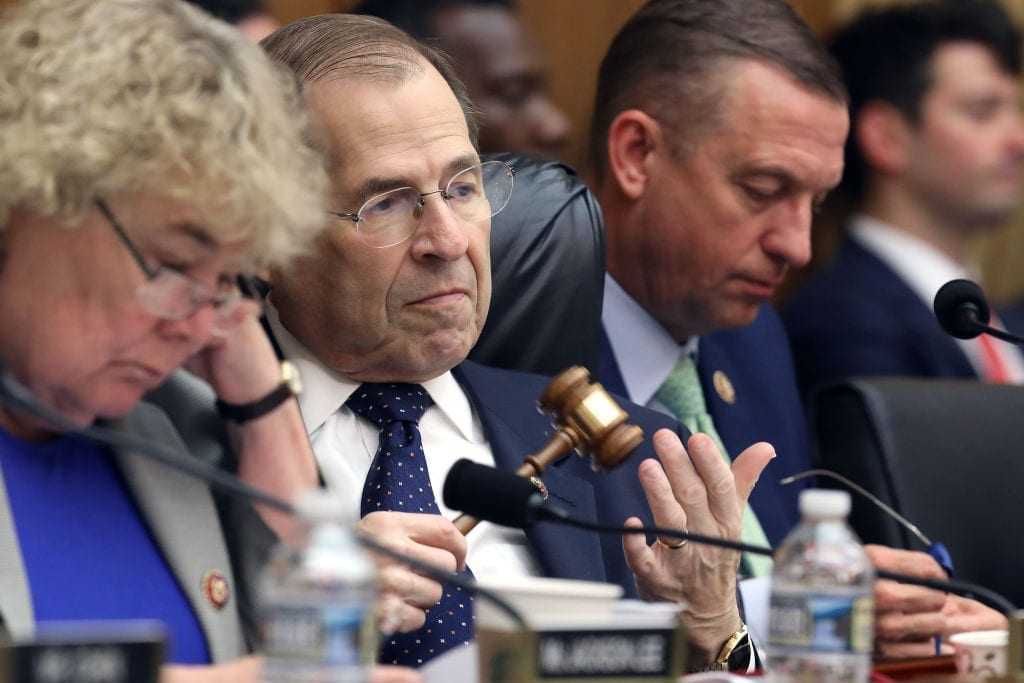 Democratic impeachment manager Jerry “Nasty” Nadler, and the President’s counsels, were given a scolding after an exchange between them pushed the limit of what Chief Justice John Roberts would allow in the Senate. Day 1 of the Senate impeachment trial merely consisted of Democrats mudslinging and presenting gossip as evidence.

Rep Nadler started the heated exchange by stating, “It’s embarrassing. The President is on trial in the Senate, but the Senate is on trial in the eyes of the American people. Will you vote to allow all the relevant evidence to be presented here? Or will you betray your pledge to be an impartial juror? … Will you bring Ambassador Bolton here? Will you permit us to present you with the entire record of the president’s misconduct? Or will you instead choose to be complicit in the president’s coverup? So far I’m sad to say I see a lot of senators voting for a coverup, voting to deny witnesses, an absolutely indefensible vote, obviously a treacherous vote.”

Then, White House counsel Jay Sekulow doubled down on Nadler’s nasty accusations by stating, “At about 12:10 a.m., January 22, the chairman of the [House] Judiciary Committee, in this body, on the floor of this Senate, said ‘executive privilege and other nonsense.’ Now think about that for a moment. ‘Executive privilege and other nonsense.’ Mr. Nadler, it is not ‘nonsense.’ These are privileges recognized by the Supreme Court of the United States. And to shred the Constitution, on the floor of the Senate. To serve what purpose? The Senate is not on trial. The Constitution doesn’t allow what just took place. Look what we’ve dealt with for the last, now 13 hours. And we hopefully are closing the proceedings, but not on a very high note.” 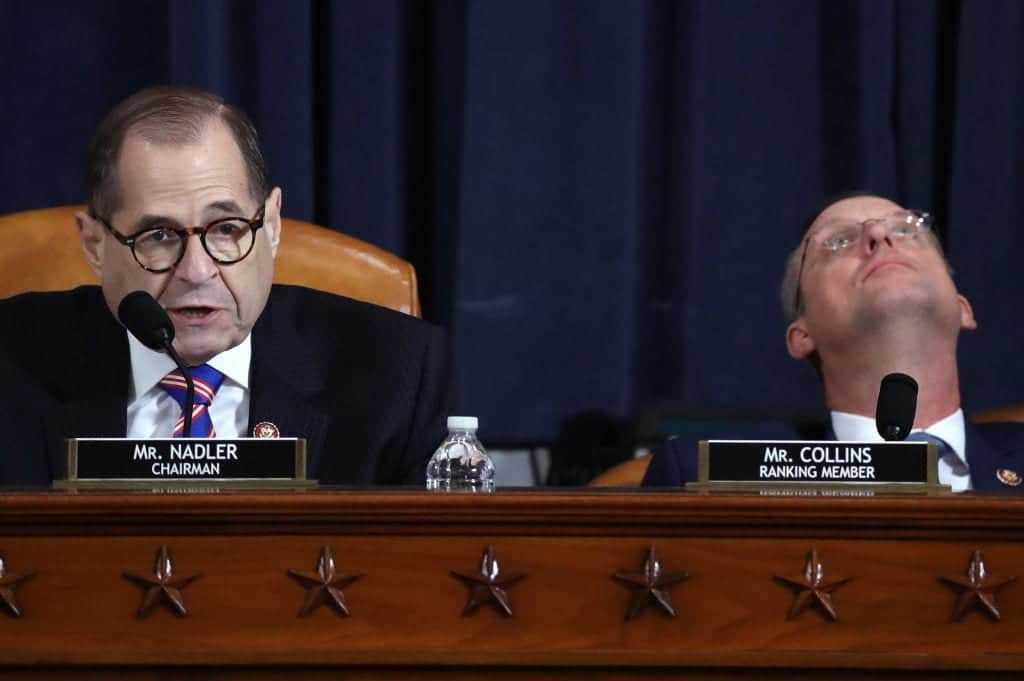 This exchange only ended when Chief Justice Roberts stepped in and admonished all the parties involved. Justice Roberts stated, “It is appropriate at this point for me to admonish both the House managers and the president’s counsel in equal terms to remember that they are addressing the world’s greatest deliberative body,” he said. “One reason it has earned that title is that its members avoid speaking in a manner, and using language, that is not conducive to civil discourse…In the 1905 [Judge Charles] Swayne trial, a senator objected when one of the managers used the word ‘pettifogging’ — and the presiding officer said the word ought not to have been used… I don’t think we need to aspire to that high a standard, but I do think those addressing the Senate should remember where they are.”

The ironic part of this entire exchange is that this impeachment does not even fit the standard to be dignified in the Senate. The “civil discourse” that Chief Justice Roberts is referring to cannot occur in an impeachment trial that is merely based on the liberal media’s and Democratic party’s intense hatred for President Trump.

The fact that this impeachment charade has made its way to the Senate has now permanently cheapened the body as a whole. The Democratic impeachment managers have no facts to present and have resorted to personal attacks of individuals that they are not even trying to impeach.