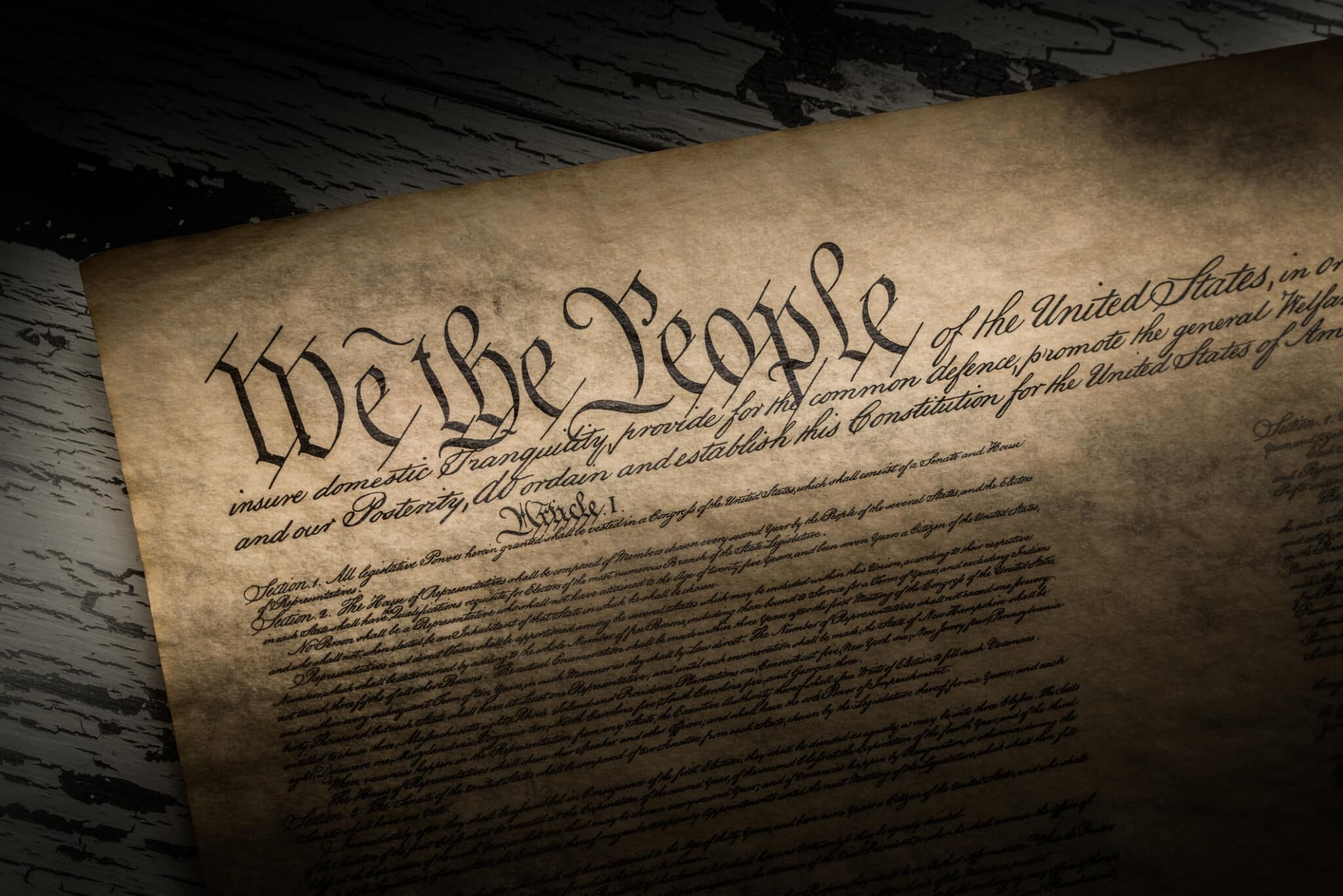 Constitution of the United Sates of America

Big tech and its moral “alerts” are at it again, and this time it’s against the United States Constitution. The archives.org website has been flagged with a “harmful language alert” appearing on many of its pages. The alert then links to a page entitled “NARA’s Statement on Potentially Harmful Content.”

The alert appears at the top of the page, and the linked National Archives and Records Administration (NARA) “statement on potentially harmful content” is described as:

One subparagraph is titled “How is this material described, and why are some of the terms used in the descriptions harmful?”  Lists the following:

In this article:Constitution, Constitution of the United Sates of America