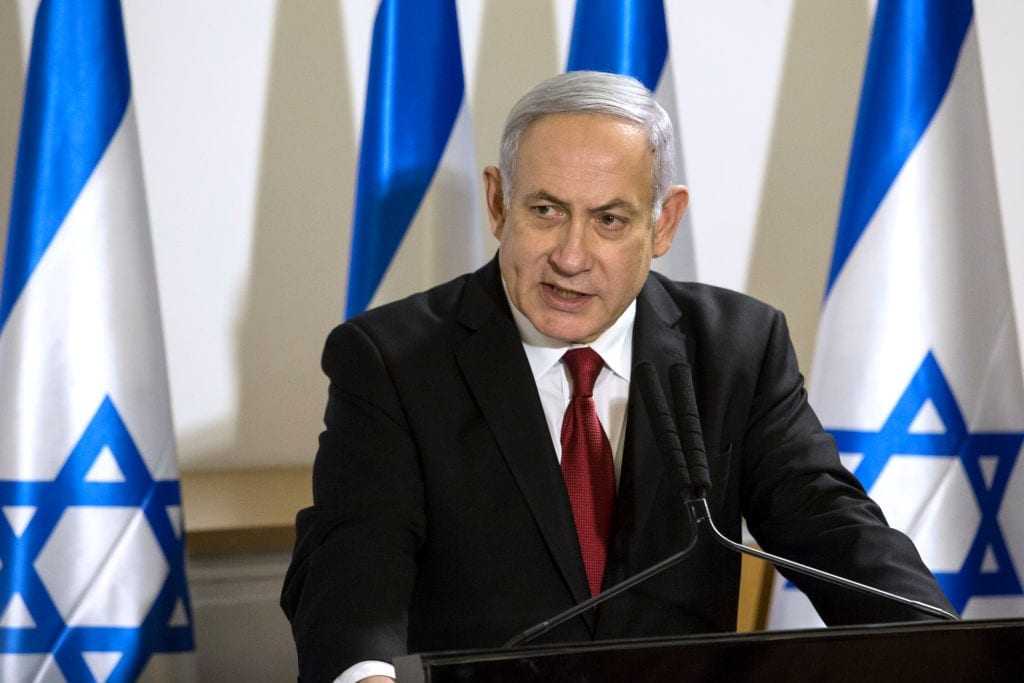 [otw_shortcode_dropcap label=”J” font=”Ultra” background_color_class=”otw-no-background” size=”large” border_color_class=”otw-no-border-color”][/otw_shortcode_dropcap]ust weeks ago, President Trump facilitated a historic peace agreement between Israel and the United Arab Emirates. An unprecedented move in the hostile Middle East consisting of Arab nations at war against the state of Israel. “A formal decree by the ruler of the UAE on Saturday” ended the “country’s boycott of Israel, which has opened trade and commerce between the two nations” reported Fox News.

Fox News explains the significance: “The decree formally eliminates a 1972 law on the UAE’s books since just after the country’s formation, which mirrored the widely held stance by Arab nations at the time that recognition of Israel would only come after the Palestinians had an independent state of their own.”

On the heels of the UAE’s decree, Israeli Prime Minister Benjamin Netanyahu said there are “many more unpublicized meetings with Arab and Muslim leaders to normalize relations with the state of Israel.” Netanyahu said the forward step taken with the UAE opens the door for “unbridled trade, tourism, investments and exchanges between the Middle East’s two most advanced economies.”

Netanyahu also thanked President Trump and his administration for brokering the historic deal. “We could not seal this historic peace with the Emirates and with others that are in line without the tremendous support of our great and loyal friends from the United States of America.” The UAE is the third Arab nation, “after Egypt and Jordan, to currently have diplomatic relations with Israel” reports Fox News.