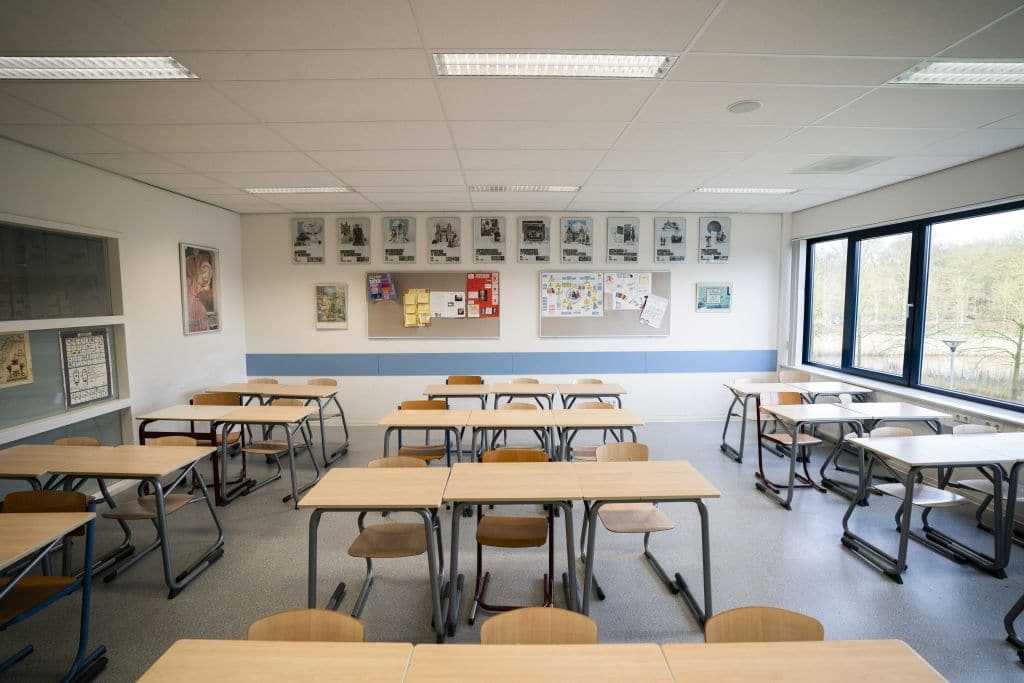 A $1 million advertisement is being launched to fight back against President Biden’s actions and his part in unnecessarily keeping schools closed. Americans for Public Trust (APT), a government accountability group, is using the million-dollar ad campaign to go “after Biden and the CDC after it was recently revealed the American Federation of Teachers (AFT) lobbied the organization on school reopenings” reports Fox News.

The ad is titled “Science” and opens with a clip of Biden telling Americans to “listen to the scientists” and Dr. Anthony Fauci saying to get “children back to school.” It all sounds promising, except as the voice-over of the ad explains, “But Biden and his CDC secretly worked with the teachers’ unions to keep schools closed.”

The video attacks Biden and the CDC for “sacrificing kids” and accuses the president of trying to “payback liberal dark money groups.” And if you follow the science, err, money, that’s exactly what occurred.

“Teachers’ unions gave him a record amount of money. Science” the voice continues. “No.” The ad points viewers to a website, DarkMoneyRewarded.com which explains the president “immediately” rewarded groups that “spent a record amount of dark money” to elect Biden.

The website says, “top operatives who ran dark money groups are now working in the White House, and the extremist groups that got him elected are already seeing their policy wish list take effect…it’s only the beginning of dark money running the Biden administration.”

In this article:Joe Biden, news2, School