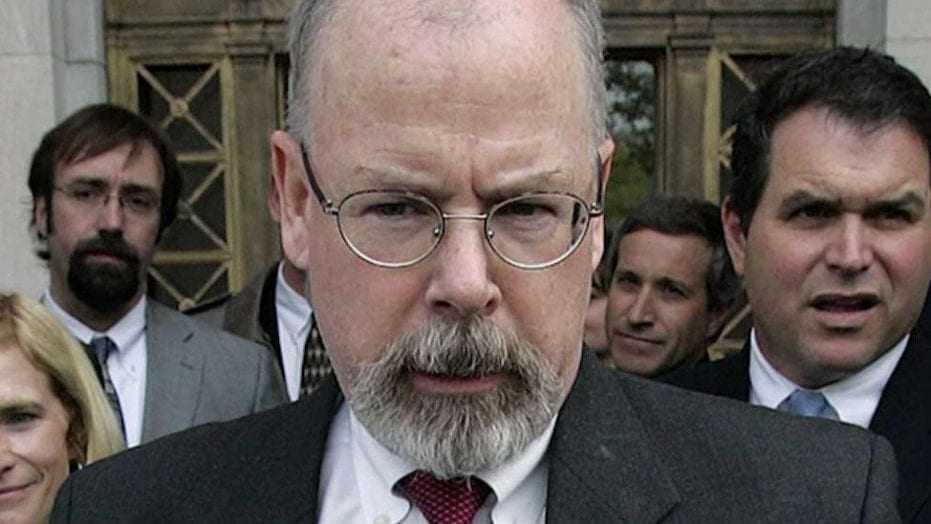 In a new court filing by Special Counsel John Durham’s probe of the Trump-Russia investigation, it is revealed that the Federal Bureau of Investigation (FBI) hired Igor Danchenko as a confidential informant in 2017.

Igor Danchenko was a primary contributor and source to the Steele Dossier, created by British ex-spy Christopher Steele, funded by the Clinton campaign, which created fraudulent allegations that then-candidate Donald Trump was colluding with Russians before the presidential election.

Danchenko is accused of having made false statements regarding the sources of some information that he provided to a U.K. investigative firm in 2017 that was later passed to the FBI.

Danchenko was hired by the FBI as an informant in March of 2017, “after having interviewed him about his work on the dossier months earlier” reports National Review which adds background on the informant:

Long before Danchenko’s involvement in the Steele dossier, he was the subject of an FBI counterintelligence investigation in 2009 as an analyst at the Brookings Institute after one of his colleagues alleged that Danchenko asked if he would be willing to sell him classified information. In 2011, the FBI closed the probe after Danchenko left the U.S.

During an interview with the FBI, Danchenko himself stated “Even raw intelligence from credible sources, I take it with a grain of salt,” Danchenko said. “Who knows, what if it’s not particularly accurate? Is it just a rumor or is there more to it?”

National Review writes “the FBI reportedly did not share Danchenko’s concerns with the Justice Department. The DOJ inspector general found in 2019 that the FBI had relied on information from the dossier despite Danchenko casting doubt on its contents.”

The Washington Free Beacon reports It is not clear whether Danchenko worked as an informant for the FBI for the purpose of providing information about the dossier or as part of the investigation into the Trump campaign.

National Review continues:
The allegation that Trump colluded with Russia and “accepted a regular flow of intelligence from the Kremlin, including on his Democratic and other political rivals,” stemmed from the dossier by former British intelligence agent Christopher Steele.

After the 2016 election, the dossier was found to have included a number of unverified or erroneous claims and Steele was accused of peddling the Russian election interference hoax to undermine Trump’s campaign with his dossier, which was funded by the Clinton campaign through its law firm Perkins Coie.

The FBI ended its relationship with Danchenko in October 2020.

In this article:Clinton, Durham, featured