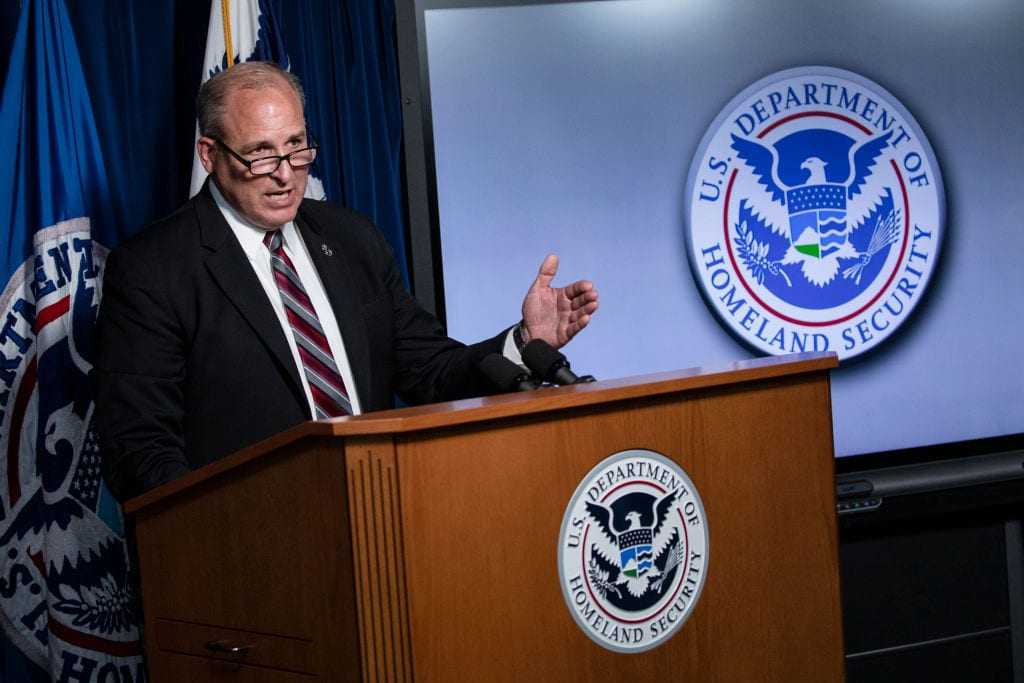 Just 8 days before Joe Biden is set to be sworn in as the 46th president of the United States, a new migrant caravan is forming in Honduras.

And it’s coming straight for the U.S.

U.S. Customs and Border Protection issued a warning to migrants about the risks involved with the potentially dangerous journey as Guatemalan officials reportedly plan to deploy 4,000 soldiers to patrol their southern border.

Rumors are brewing that some migrants plan to begin their trip before the end of the month.

“Control will be strengthened with the borders we share with Mexico, Honduras and El Salvador and on the area of adjacency with Belize,” Rubén Téllez, a Guatemalan military spokesman, told Reuters last week.

The Guatemalan air force will also be involved in efforts to stop the caravan, he noted, and only Hondurans with a valid passport and a negative coronavirus test will be allowed entry into Guatemala, BizPacReview reports.

According to Reuters, Hondurans have taken to WhatsApp and Facebook groups to organize the caravan’s departure from San Pedro Sula on January 15th.

Customs and Border Patrol Acting Commissioner Mark Morgan issued a message last week to the caravan: “Do not waste your time and money, and do not risk your safety and health. The dangerous journey both puts you in harms way and endangers the lives and health of those in the U.S. and regional countries through the potential spread of COVID-19.”

To migrants considering the caravan: Do not waste your time and money and do not risk your safety and health. The U.S. stands united with our partners in the region in our commitment to the rule of law & public health.

“The United States stands united with our partners in Mexico, Honduras, El Salvador, Guatemala, Belize and the rest of the region in our commitment to the rule of law and public health,” Morgan added.

Morgan also warned that the journey is deadly, noting that Border Patrol “recovered more than 250 bodies along the U.S.-Mexico border last fiscal year.”

“We saw two deaths just last week, when smugglers abandoned dozens of migrants in a winter storm that dumped two feet of snow near Big Bend, Texas. These smugglers are reckless with human life – they do not care for the safety of migrants or law enforcement,” he urged.

Migrants have reportedly been telling Border Patrol agents that they were planning to take advantage of the expected loosening of immigration rules upon the start of Biden’s administration, according to BizPacReview.

“Is the rhetoric and the discussion of the potential new strategies impacting the flow?” Morgan said. “Unequivocally, yes. That we are hearing directly from those trying to enter illegally.”