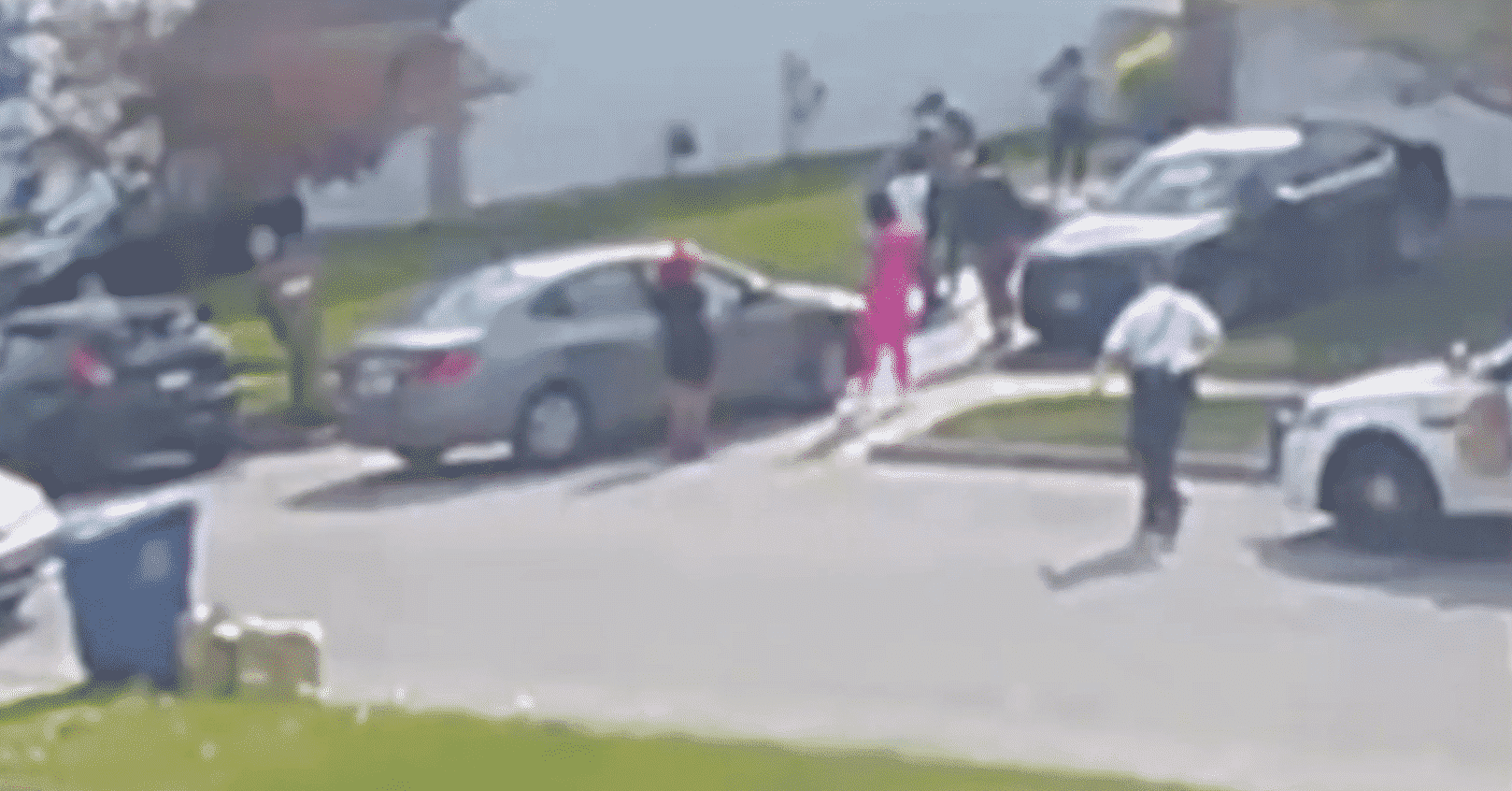 Ma’Khia Bryant Can Be Heard Screaming ‘I’m Going to Stab the F*ck out of You, B***h’

The foster mother of 16-year-old Ma’Khia Bryant who was fatally shot and killed by a police officer as she was brutally attacking another young female is speaking out about what prompted the altercation. Sadly, the scenario began over nothing more than a messy home.

Foster mother Angela Moore told CNN “it was over keeping the house clean. The older one told them to clean up the house because ‘Mom doesn’t like the house dirty.” “So, that’s how it all started,” said Moore.

Moore explained two of her former foster children were visiting her at her home in Columbus, Ohio to celebrate her birthday on Tuesday when Ma’Khia was told to tidy up. Police body camera footage, video from neighbor security systems and 911 dispatch calls have been released this week attempting to give the whole picture as to what led to the teenager’s death.

Newly released footage shows the state of outrage Bryant was in and can be heard screaming “I’m going to stab the f*ck out of you, b***h” right as she was lunging towards the other female with a knife. The shocking video shows the officer shooting Bryant at the exact moment she was swinging the knife towards her intended victim.

Two 911 calls have been released. In the first, a woman shouts “we got…grown girls over here trying to fight us, trying to stab us, trying to put her hands on our grandma, get here now!…We need a police officer here now!” the woman said before hanging up.

A second 911 call from another unidentified woman called to give the address for police to respond to, then says “Never mind the police are already out here, never mind, thank you.”

In this article:Knife, Ma’Khia, news2