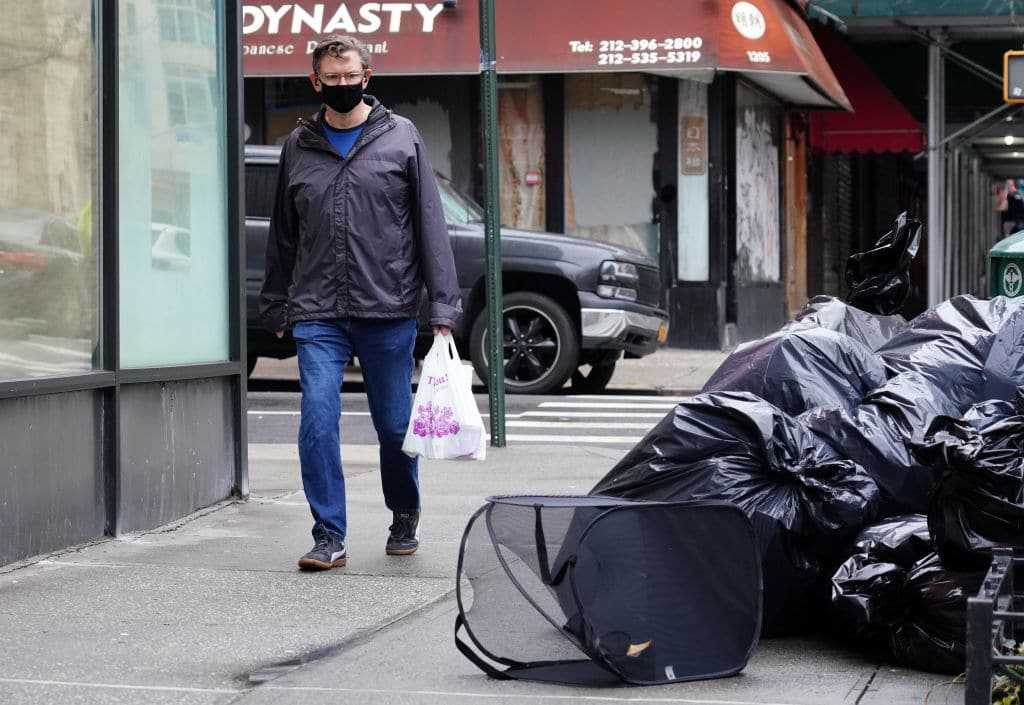 If the mention of the streets of Manhattan brings to mind filthy rat-infested subways and humans defecating on the street, prepare to add rampant prostitution to the list. On Wednesday, the Manhattan District attorney’s office announced it would no longer prosecute prostitution and unlicensed massage.

District attorney Cyrus R. Vance Jr. revealed the new policy, which with his backing, gives weight of one of the most high-profile law enforcement offices in the U.S. to support a movement changing sex work legislation in the criminal justice system.

In discussing the office’s shifted approach to prostitution, Vance said, “over the last decade we’ve learned from those with lived experience, and form our own experience on the ground: Criminally prosecuting prostitution does not make us safer, and too often, achieves the opposite result by further marginalizing vulnerable New Yorkers.”

Cases that the office will continue to prosecute include crimes related to prostitution, such as patronizing sex workers and sex trafficking. New York City joins Baltimore, Philadelphia and other jurisdictions that do not prosecute sex workers.

Brooklyn also does not prosecute people arrested for prostitution. Instead, they are referred to social services before they must appear in court…unless the district attorney’s office here is unable to reach them.

Vance’s office thus far had been known to dismiss prostitution cases after sending those charged to mandatory counseling session. From here on out, counseling sessions will only be provided on a voluntary basis. Just last month, New York City Mayor Bill de Blasio and his wife, Chirlane McCray, called upon the state to end criminal penalties for sex workers. Sounds like a bulletproof liberal plan.