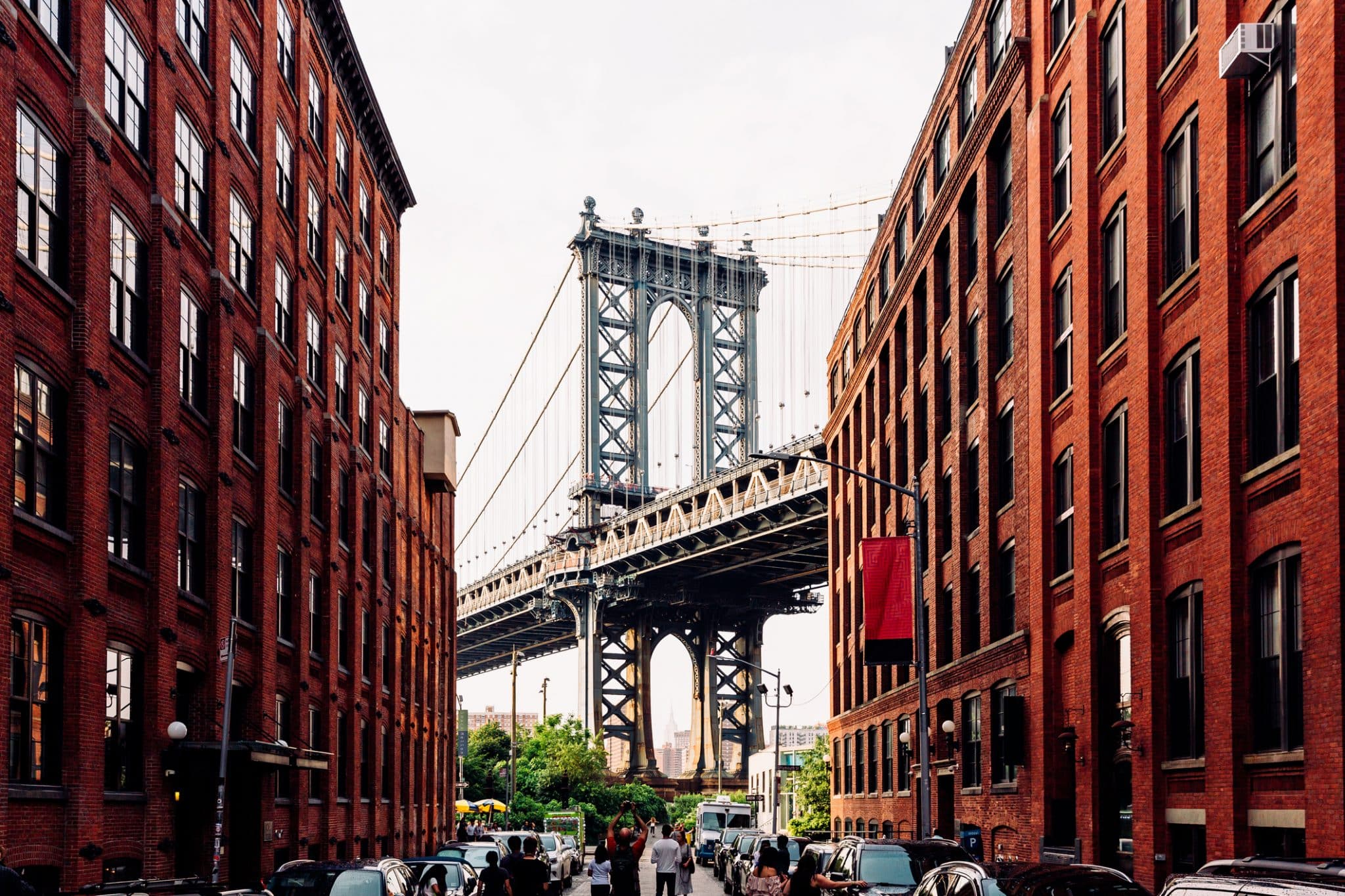 Maryland Republican Governor Larry Hogan called the attempt “an extreme gerrymander.” He later signed a revised district map into law, declaring the revision a “tremendous victory for democracy and for free and fair elections in Maryland.”

The New York ruling by Chief Judge Janet DiFiore said the new district maps will be drawn by an individual appointed by the court, instead of the state legislature, in accordance with a ruling by the state Supreme Court, which is lower than the Appeals Court.

The Appeals Court ruled 4-3 in favor of a complaint brought by Republican voters against the Democrat proposed new district maps, which would have altered three Republican districts to make them more favorable towards Democrats.