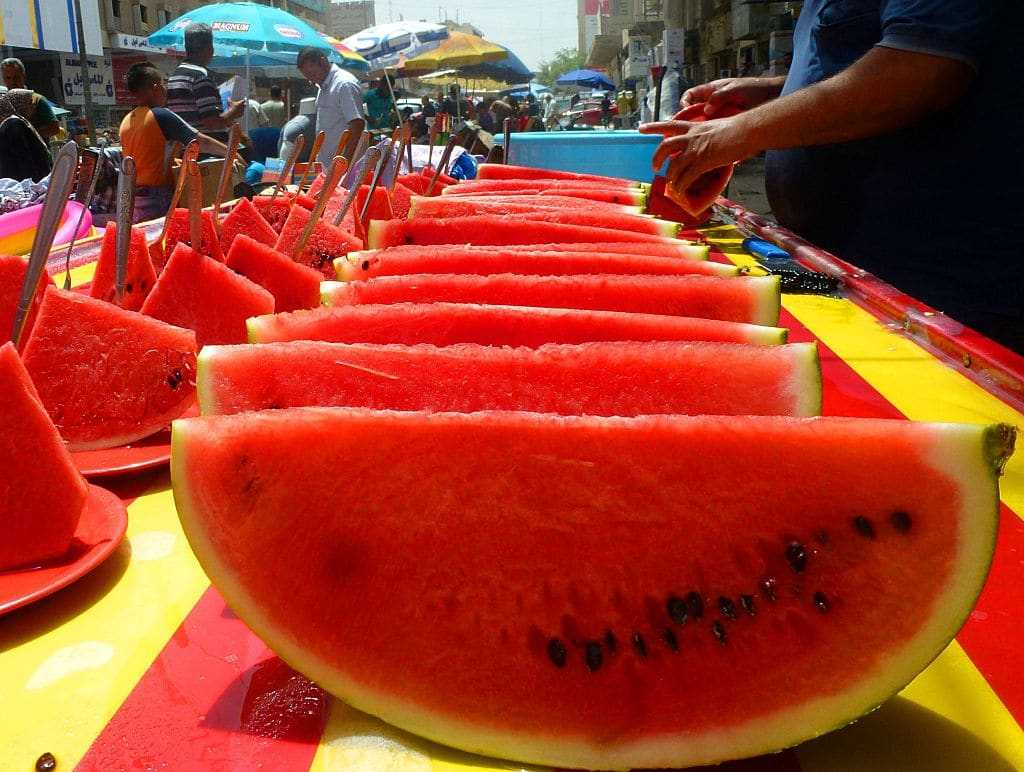 The New York Times has put us, citizens, through some bizarre stories, but we may have just experienced Watermelon-Gate. What now reads “This article was published in error” on the Times’ site, once was an article making a very bizarre claim: “that watermelons had been discovered on Mars.”

As Futurism reports, “The New York Times is having a strange day.” An article was posted making the “exobiology” claim that “authorities say rise of fruit aliens is to blame for the glut of outer space watermelons” in an article titled, “Fields of Watermelons Found on Mars, Police Say.”

Futurism reports the story only saw the light of day for less than an hour, according to a partial cache of its contents on Google News. “The FBI declined to comment on reports of watermelons raining down but confirmed that kiwis have been intercepted” the article claimed.

A Times spokesperson did not immediately respond to a request for comment, although Futurism believes it’s possible that “the article appeared as some sort of content management system test that was accidentally made public.”

An archived snapshot of the story shows it was just a “stub” and it read, “this story is terribly boring.” The byline also attributed the report to “Joe Schmoe.” Tell us more about the watermelons and the kiwis, New York Times! We the people deserve to know.