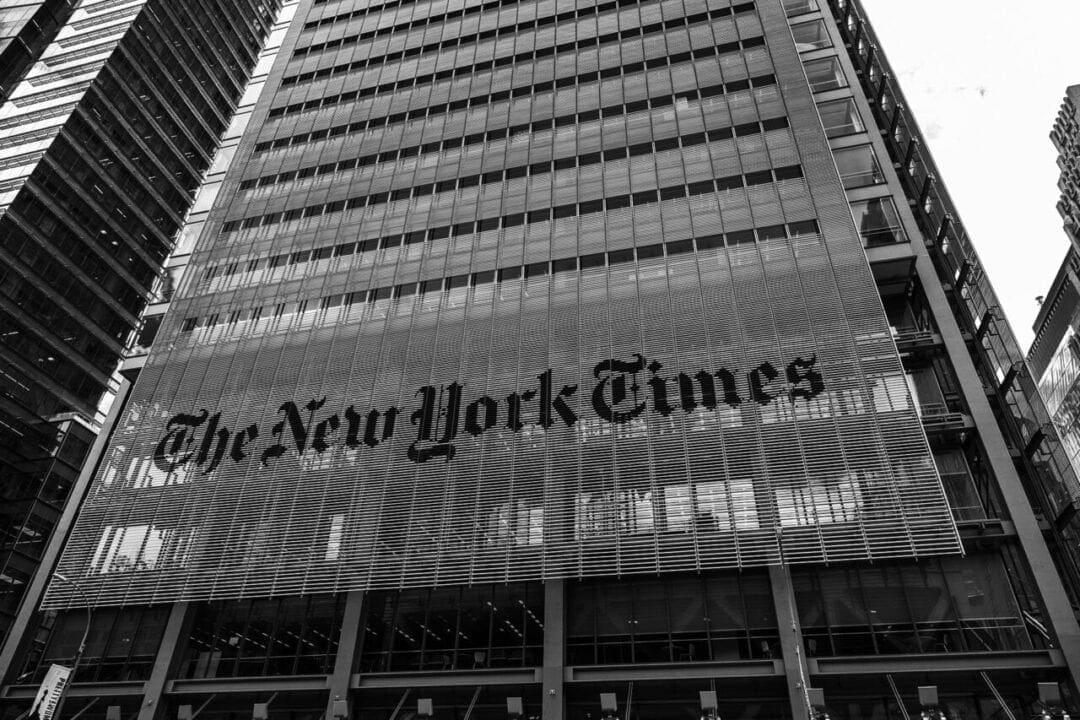 Liberal media outlet New York Times has been forced to retract a story so big, they actually turned it into a podcast. The Times says its 2018 podcast “Caliphate” was built “on a story, it cannot vouch for” and its “star reporter and ‘Caliphate’ host Rukmini Callimachi will no longer cover terrorism for the Times.”

“Caliphate” was an “award-winning podcast that claimed to give the ‘eye-opening account’ of Shehroze Chaudhry, a radicalized young Canadian who became an ISIS executioner. However, the Times now says Chaudhry is a ‘fabulist’ who could not be trusted” reports Digg.

In an interview with NPR’s Morning Edition, New York Times Executive Editor Dean Baquet said of not catching the stories’ problems and inconsistencies, “we wanted to believe.” Of course, they did; the alleged story, if true, combined with access to the terrorist himself, would have been fascinating. And a fascinating story it was, as the podcast won them a Peabody Award at the 78th Annual Awards Ceremony in 2019 and was even a finalist for the Pulitzer Prize.

An internal review found the Times “failed to heed red flags indicating that the man it relied upon for its narrative about the allure of terrorism could not be trusted to tell the truth” reports NPR. It was Canadian authorities, however, that did the Times’ journalistic due diligence and accused Chaudhry of lying about his life.

Chaudhry told a tale of being radicalized and went to Syria to join ISIS, the Islamic State, and become an executioner for the terrorist organization. However, Chaudhry’s inconsistencies about his story led Canadian officials to arrest him, and he was charged with lying about participating in terrorist activities. It was then that the Times began an internal review.

According to NPR, in an interview with Baquet “lasting nearly an hour, Baquet says the Times did not have evidence Chaudhry had ever been to Syria. Nor could it show he had joined ISIS, much less kill civilians for the group. The man’s account proved to be riddled with holes and contradictions. Even when confronting some of them, the reporting and producing team sought ways to show his story could still turn out to be true.”