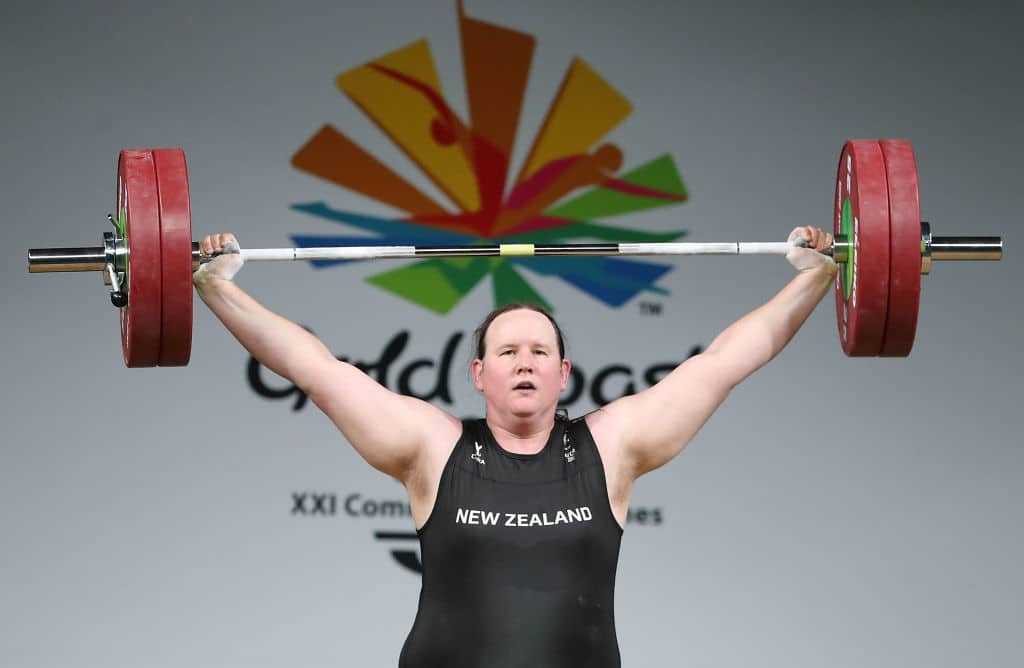 Hubbard was selected by New Zealand to compete as a weightlifter in the super-heavyweight 87-kg category. “The 43-year-old, who will be the oldest lifter at the Games, had competed in men’s weightlifting competitions before transitioning in 2013” reports Reuters.

In a statement issued by the New Zealand Olympic Committee (NZOC) on Monday, Hubbard stated, “I am grateful and humbled by the kindness and support that has been given to me by so many New Zealanders.”

The New Zealand Olympic Committee said Hubbard met all International Olympic Committee (IOC) issued guidelines and the International Weightlifting Federation’s selection criteria. However, Reuters reports that “some scientists have said the guidelines do little to mitigate the biological advantages of those who have gone through puberty as males, including bone and muscle density.”

Technically Hubbard has been eligible to compete at the Olympics since 2015 when the IOC issued guidelines allowing for transgender athletes to compete as a woman provided their testosterone levels tested below 10 nanomoles per liter for at least 12 months ahead of their first competition.

NZOC CEO Kereyn Smith said, “We acknowledge that gender identity in sport is a highly sensitive and complex issue requiring a balance between human rights and fairness on the field of play…As the New Zealand Team, we have a strong culture of…inclusion and respect for all.”

New Zealand’s Minister for Sport and Recreation Grant Robertson offered the support of the government to Hubbard: “Laurel is a member of New Zealand’s Olympic team. We are proud of her as we are of all our athletes, and will be supporting her all the way.”