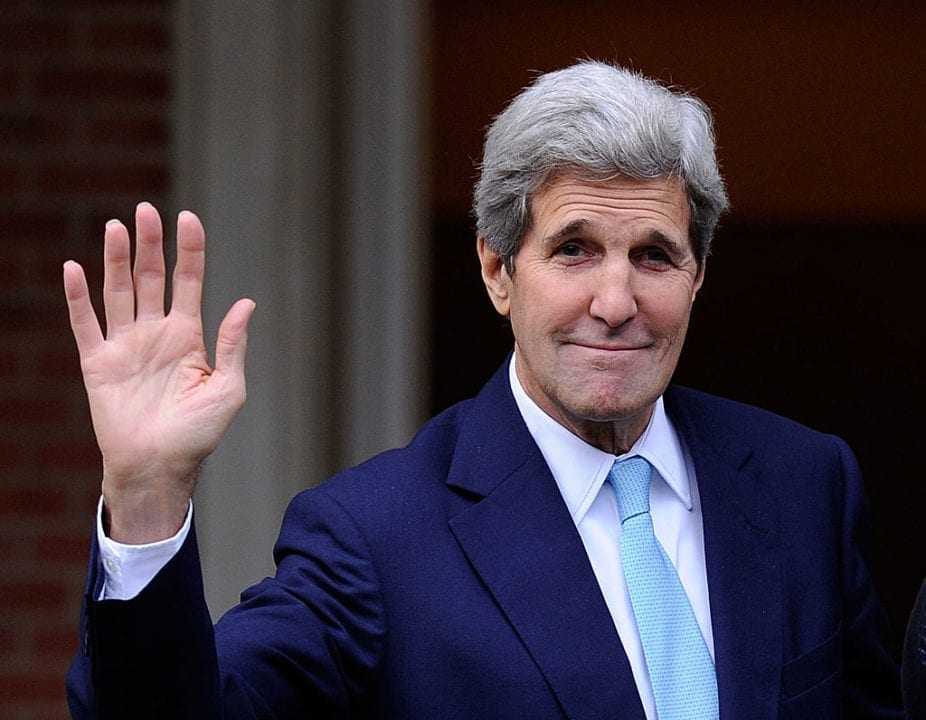 Amongst the redactions released are parts of the Obama administration’s FISA warrant applications used to spy on Page. As Breitbart reports, the disclosures of the text claim Page was “an agent of a foreign power” and that “the status of the target was determined in or about October 2016 from information provided by the U.S. Department of State.”

Newly released information also highlights how much the FBI, run by James Comey at the time, heavily relied on the Christopher Steele dossier as proof of Russian collusion. Of course, the collusion was debunked, and the nonsensical Steele dossier was paid for by Hillary Clinton’s 2016 presidential campaign and the Democratic National Committee.

The State Department’s accusation that Page was a Russian agent “raises questions in light of previous reporting exposing connections on spreading the dossier claims between elements of Kerry’s State Department and Steele, as well as ties to longtime Clinton confidant Sidney Blumenthal and Cody Shearer, who is a controversial figure long tied to various Clinton scandals” notes Breitbart.

John Kerry’s chief of staff at the State Department, John Finer, was also instrumental in distributing the dossier. When Finer received a summary of the dossier, although it was questionable, he shared it with John Kerry. Finer had received the dossier summary from an Obama State Department official, Jonathan M. Winer “who acknowledged regularly interfacing and exchanging information with Steele.”

Breitbart cites an op-ed Winer wrote in the Washington Post where he acknowledged that “while at the State Department, he shared anti-Trump material with Steele passed to him by longtime Clinton confidant Sidney Blumenthal” and that the material all “originated with Cody Shearer, who is a controversial figure long tied to various Clinton scandals.”