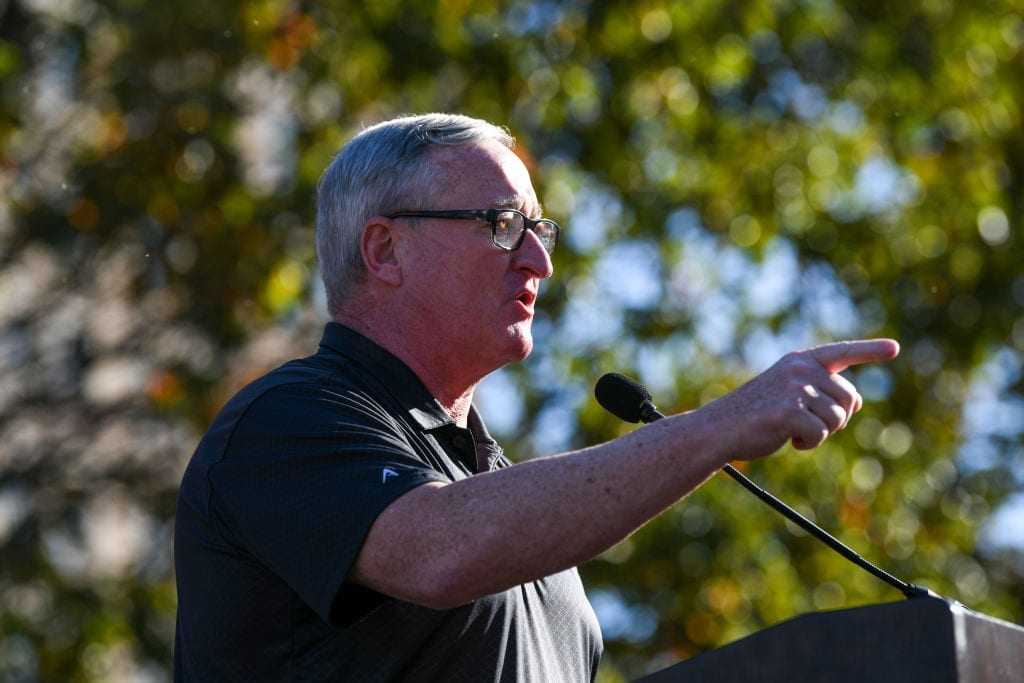 Democrat leaders across the country are unveiling mandate upon mandate in alleged attempts to stop the spread of coronavirus. The catch? Their own rules don’t apply to themselves.

Democratic Philadelphia Mayor Jim Kenney was seen drinking at an indoor establishment over the weekend, just before announcing a ban on indoor dining Monday.

Seizing the moment before it’s too late?

The photo, which was originally posted by the Philly-based nonprofit Broad and Liberty, shows the mayor drinking a beer in Old City. 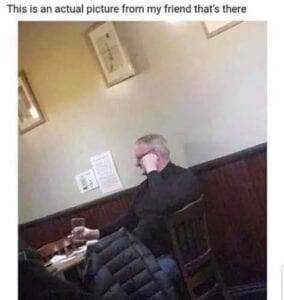 But what was his excuse for doing so? He wanted to support businesses before he shut them down.

“This image was taken at one of his favorite eateries, which he wanted to support before the restrictions go into effect this Friday,” Cox added. “As Mayor Kenney said during Monday’s press conference, no one (including him) wants to institute more restrictions; but he and Health Commissioner Dr. Farley are making decisions based on what they believe is required to save lives.”

The new restrictions, taking effect Friday, include a ban on indoor dining and a limit of 4 people per table for outside dining. Weddings, funerals and other indoor gatherings involving family members from more than one household are prohibited. Museums, libraries, gyms and theaters will also be closed.

This isn’t the first instance of democratic leadership taking advantage of their own rules just before, or during, their implementation.

California Governor Gavin Newsom was caught attending a birthday party that broke just about every rule he’s been preaching – indoor dining, no masks, no social distancing – at the French Laundry restaurant in Napa.