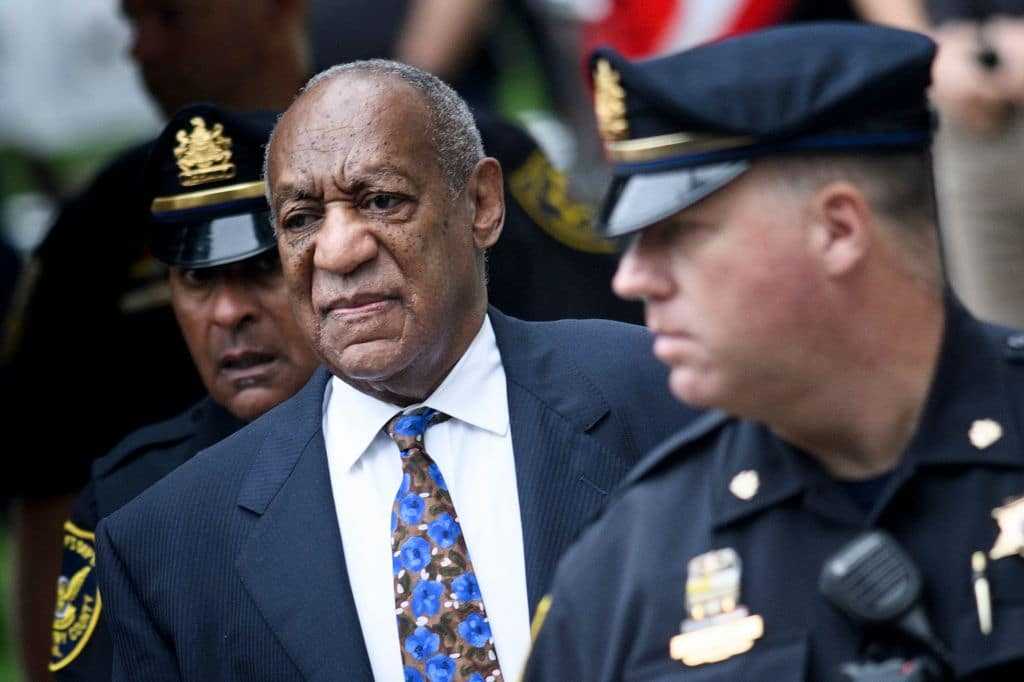 Disgraced comedian Bill Cosby was released from prison on Wednesday after serving only two years out of a three-to-ten-year sentence.

Oddly enough, he spent his very first night of freedom practicing comedy routines, his spokesperson Andrew Wyatt told Fox News. Apparently, Cosby is chomping at the bit to get back to standup.

Not only did Wyatt explain “he wants to get back on stage sooner or later” and claimed, “people want to see him.” Do they?

“Pennsylvania’s highest court overturned Cosby’s sex assault conviction on Wednesday to the surprise of many. He was then released from SCI Phoenix in Collegeville, Pa., outside Philadelphia, just before 2:30 p.m, state corrections officials.”

Wyatt told Inside Edition “a number of promoters” and comedy club owners have been reaching out to his team already. Nonetheless, many celebrities, victims, and #MeToo movement supporters took to social media to condemn his release.

Actress Amber Tamblyn, who is also a founding member of Time’s Up posted:

“I am furious to hear this news. I personally know women who this man drugged and raped while unconscious. Shame on the court and this decision … I don’t want to hear anything about how cancel culture ruined men’s lives during the MeToo era reckoning for women and survivors. How we went too far. Today’s news that Cosby’s conviction is being overturned is proof we haven’t gone far enough. Our justice system MUST change.”

In this article:Bill Cosby, news3