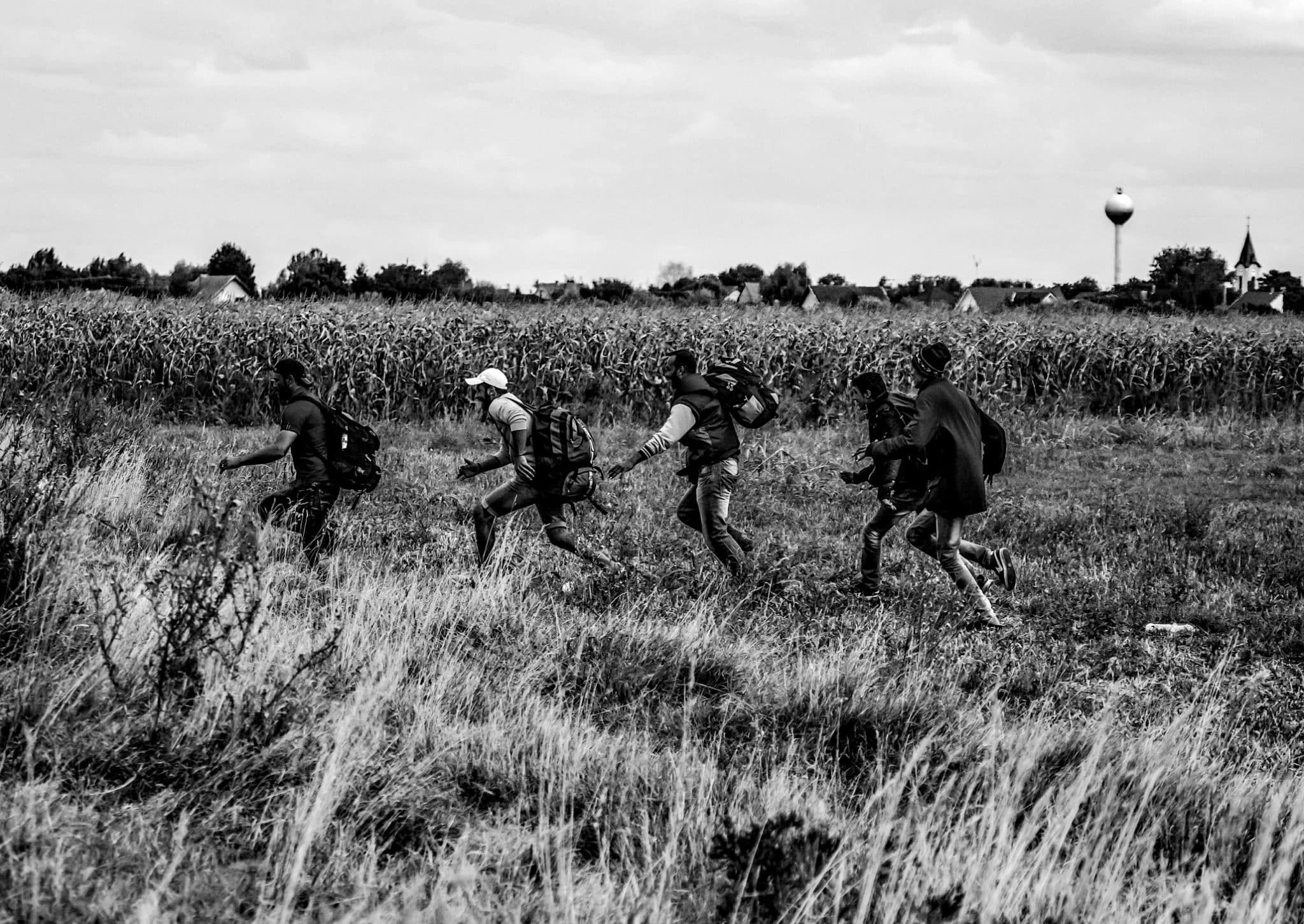 The Title 42 policy required that illegal aliens stopped at the border be deported swiftly in the interest of protecting the nation from the spread of the coronavirus. At its peak of application, the article asserts that in 2020, the policy “brought immigration into America down to one of the lowest levels in modern history.” The Biden Administration’s Centers for Disease Control (CDC) is preparing to end the highly successful Title 42 policy, which, according to Axios, is set to end on May 23rd. The enforcement of Title 42, utilized by both the Trump Administration and the Biden Administration, according to the article, “largely shut down immigration.”

Policies have consequences. American Greatness asserts: “As such, Biden Administration officials are allegedly planning for an even greater influx of illegals upon the end of the policy. On Tuesday, officials with the Department of Homeland Security (DHS) told reporters that they were preparing for the possibility of a surge so great that border authorities could see 18,000 illegals being taken into custody per day.”

The Center for Disease Control (CDC) alleges this justification for ending the Title 42 the policy: the CDC claims that there is no now (sic) longer a risk of illegals spreading COVID-19. “We are finalizing our current assessment and will release more information later this week,” said CDC spokeswoman Kristen Nordlund.

Border Patrol chief Raul Ortiz had previously warned that the Border Patrol is already expecting the number of apprehensions of illegal aliens at the border to surpass 1 million, with half of the fiscal year still remaining. Total encounters at the border are already double what they were last year, with the DHS reporting over 900,000.

DHS expects several possible outcomes once Title 42 is lifted, with the current situation seeing roughly 7,000 apprehensions per day. The worst-case scenario expects anywhere from 12,000 to 18,000 apprehensions daily, which would include tens of thousands of illegals who, the DHS claims, have been deliberately waiting in Mexico for the day that Title 42 finally ends.

The American Greatness article concludes: “The policy, first implemented by President Donald Trump in March of 2020 at the onset of the pandemic, is widely popular with the American people, but has been criticized by Democrats and other pro-amnesty activists and Democrats who favor open borders. But there has been some criticism of Biden’s plans to end Title 42 even among Democrats, with Representatives Henry Cuellar (D-Texas) and Vicente Gonzalez (D-Texas) calling on DHS and Health and Human Services (HHS) to keep the policy in place in order to prevent an unprecedented flood of illegals at the border.

In this article:Border, featured, Pandemic