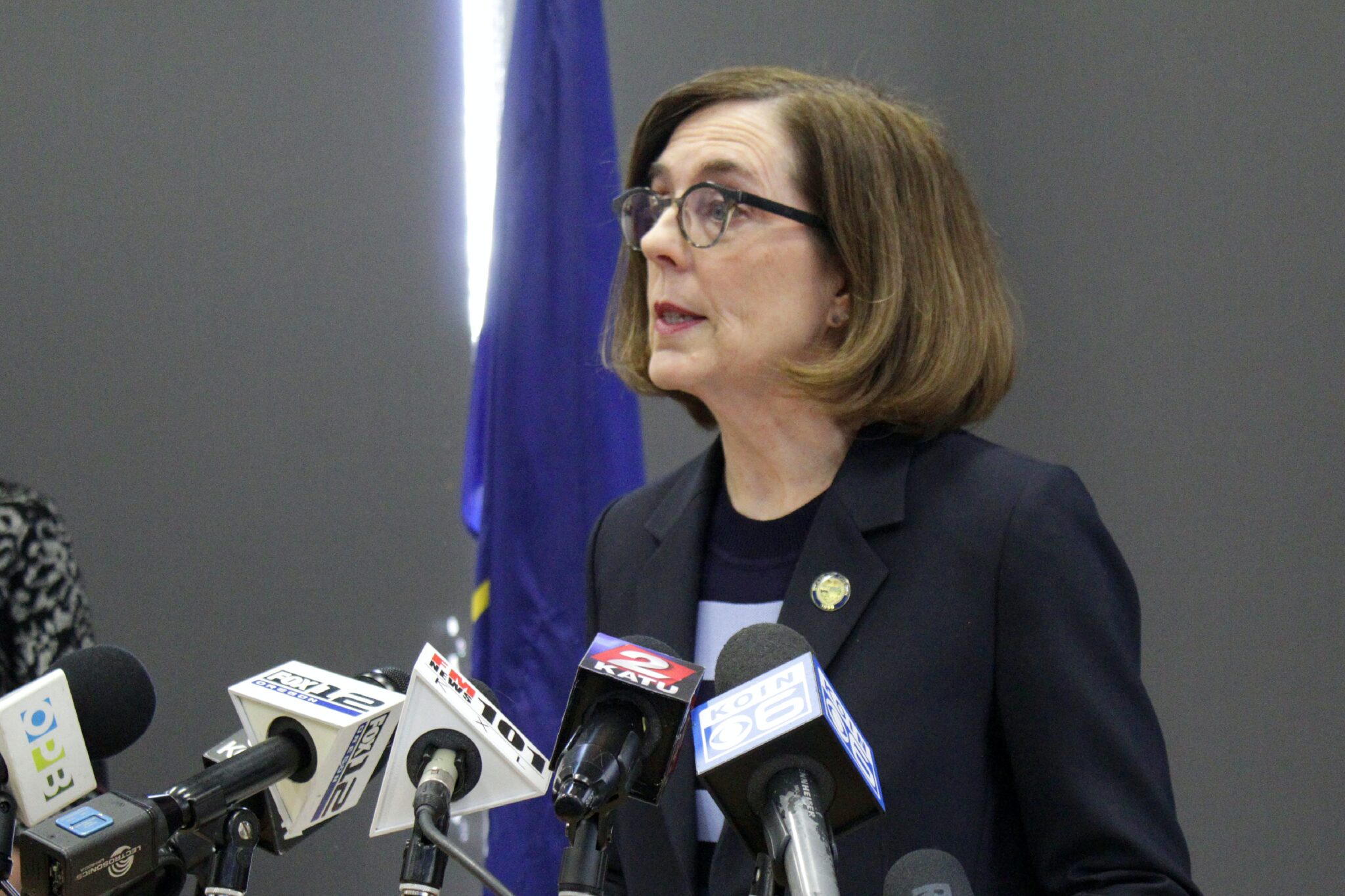 Oregon’s Far-left Democratic Governor Kate Brown quietly signed a bill into law that will stunt the futures of high school graduates. Additionally, not only did Brown secretly sign the bill, she now refuses to talk about it. The bill allows “high schoolers to graduate without proving they can read, write, or do math – and told no one about it” reports The Blaze.

When pressed about her decision by the Oregonian, the governor refused to discuss her actions. Brown didn’t have a standard signing ceremony, nor did she issue a press release. It also was not made public until more than two weeks after she signed the bill into law. We can smell the shame.

The Oregonian reported that for a month after the assembly passed the bill, Brown refused to publicly state whether or not she supported it. Turns out, she supported it and secretly signed it into law on July 14.  The legislative database was not updated until July 29, “a major deviation from the usual practice of updating the site on the day the governor signs a bill” the Oregonian noted. No email notifications were even sent out when the website was updated. Legislative sources claimed it was due to a “system malfunction.”

The Blaze reports details on the bill:

The Beaver State’s Democrat-dominated legislature passed a bill in mid-June, SB 744, dropping requirements that would-be graduates demonstrate they have achieved essential high school-level reading, writing, and math skills for the next five years, the paper said. The move was an extension of the suspension of skills requirements that had been enacted last year in response to the pandemic.

Oregon, unlike other states, did not require standardized tests — which are often regarded as being unfair to minority communities — to show proficiency. Students had a number of options to show subject proficiency: They could choose from a number of different tests or complete classroom projects judged by their own teachers, the Oregonian added.

Backers of the legislation said the bill would benefit minority students by changing the graduation standards and advocated expanding learning support and opportunities; however, the state assembly did not bother to pass any learning opportunity expansions for minority students.

In fact, according to the paper, workshop programs many high schools had created to help students meet the previous requirements have been scrapped now that the state government has killed the standards for graduation.

In this article:Education, Governor Kate Brown