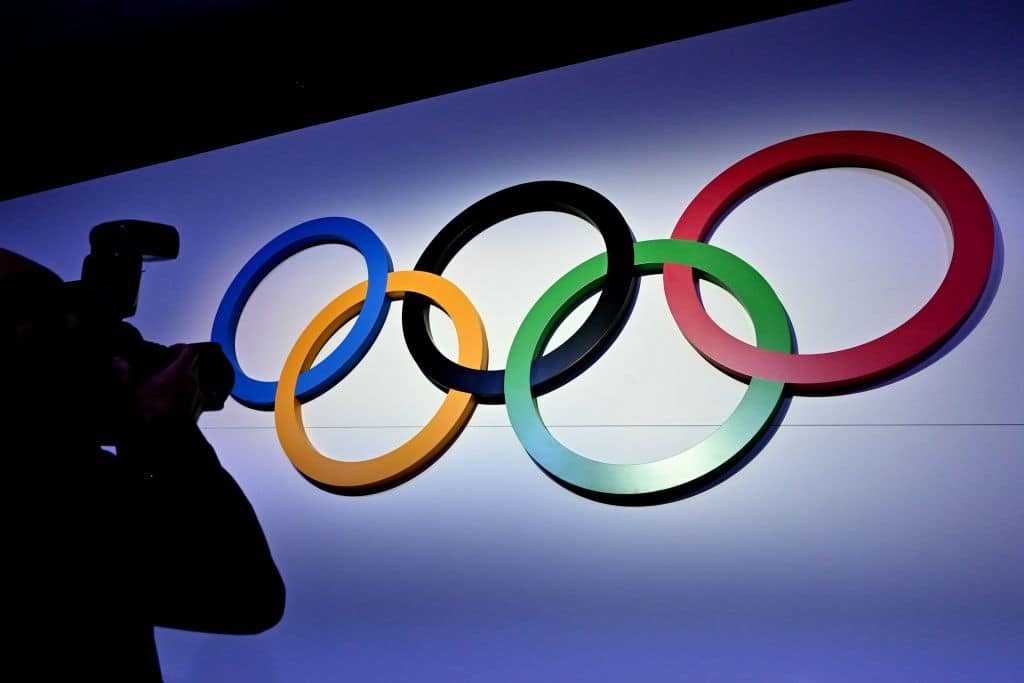 This week Congressional leaders called to boycott the 2022 Winter Olympics if they will be held in Beijing where they are currently scheduled. The ongoing genocide against Uyghurs in China is behind the Boycott calls.

Representative Chris Smith (R-NJ), co-chair of the Tom Lantos Human Rights Commission said in a hearing of the commission Tuesday, “In granting Beijing host status for the Olympic Games, we are crowning a barbarous regime with laurels while we should be condemning their abuse and genocide.” Smith urged the International Olympic Committee to “find a new host city” for the Olympic games.

The nonpartisan issue was echoed by Speaker of the House Nancy Pelosi, who testified at the Tuesday hearing. “But for heads of state to go to China in light of a genocide that is ongoing, while you’re sitting there in your seats, really begs the question what moral authority do you have to speak about human rights anyplace in the world if you’re willing to pay your respects to the Chinese government as they commit genocide?” asked Pelosi.

“I’m a big sports fan. I watch the Olympics in the middle of the night” she said, urging the political leaders to “honor” athletes “at home” rather than travel to Beijing. “For the Chinese government, the most excruciating form of torture is to say to the prisoners ‘Nobody cares, nobody even remembers you are here, and they don’t know why. Why don’t you just give up?” Pelosi said, referring to the political prisoners.

China director for the group Human Rights Watch, Sophie Richardson, also recommended a diplomatic boycott of the games in her written testimony for the hearing.

In this article:Boycott, Genocide, news3, Olympics