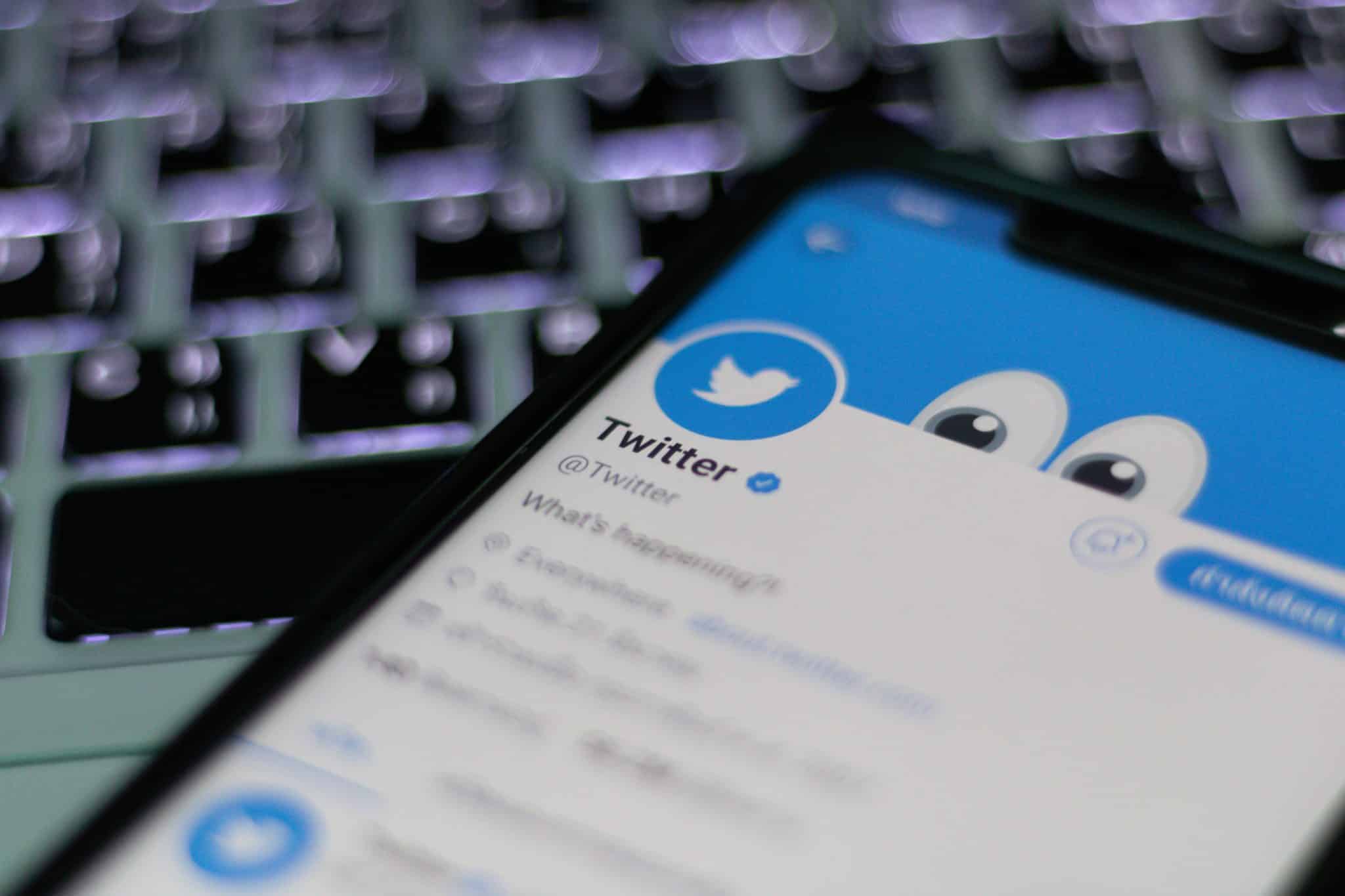 Twitter’s new CEO Parag Agrawal once proclaimed that his company “is not bound by the First Amendment.”

Legally speaking, he was correct.  But what he was really saying is that Twitter can do whatever the hell it wants to do —even if it includes using the platform as a political cudgel or a venue for defamation or a mechanism for punitive censorship.

The unfortunate truth is that Agrawal and Twitter are answerable to no one.  The arrogance of the CEO matches the hubris of the company he now runs.  But it also underscores the need to put a harness on Big Tech and its social media progenies that dominate public discourse in America.

Let’s begin with the obvious.  I’ve never understood how people on social media are allowed to use fake names and accounts…allowing them free rein to harass, slander and defame people without consequence.

The blame rests squarely on companies like Twitter that permit users to spew bigoted, racist, offensive and divisive comments in anonymous posts.  Twitter not only actively encourages it, but the platform scrupulously guards and conceals true identities.

Good luck trying to compel them to cough up the information so you can sue some vicious knucklehead for libel —or sue Twitter for providing a massive and unchecked forum for doing so.  The company has an army of expensive lawyers with unlimited resources.  You’ll go broke and die of old age before you are ever permitted to see the inside of a courtroom.

Government regulation is the only solution.  Twitter and Facebook are social media goliaths that have refused to regulate themselves in a responsible way.  When they do impose rules, they are arbitrary and capricious.  Their censorship is politically biased, as in the infamous Hunter Biden laptop story.  Their algorithms are politically skewed.

Social media is the most powerful force in communications today —for better or worse.  Two-thirds of Americans get their news and information on social media, according to a Pew study.  Twitter’s founder and former CEO Jack Dorsey created a petri dish for disinformation and misinformation.  If he was an abysmal leader, his successor may be worse.

The first step in fixing the problem is for Congress to repeal Section 230 of the Communications Decency Act.  It gives online service providers blanket protection from legal liability.  There is no good reason for it.  Such sweeping immunity is nothing more than a government license to spew lies and damage peoples’ good names and reputations.

It is high time that social media companies be held accountable.  Conventional media is held in check by well-defined liability laws.  Social media should, too.  Why should they get a free pass?

The second step is for Congress to create new standards for social media with an emphasis on transparency.  No more fake accounts.  Readers must be able to identify who the user is who posted something.  The people and organizations behind advertisements must be fully disclosed.  There should be draconian limits placed on the use of automation and bots.

Algorithms and core functions must be made public at all times and subject to governmental review.  Finally, there should be strict limitations on foreign actors who have exploited and manipulated social media for nefarious purposes.

I have written before that America’s Big Tech companies pose a grave danger to democracy by suppressing speech with which they disagree and spreading false speech with impunity.  Never before has so much power been held by so few.  And never before has that power been so egregiously abused.

These private-sector behemoths constitute clear monopolies in their respective markets.  Their sheer size, the tyranny they exert, their unfettered power, and their anti-competitive conduct makes this obvious under any antitrust analysis.  As such, they should be treated as public utilities that are rigorously regulated such as electric, water, gas and telecommunications companies.

If all else fails, breaking up Twitter, as well as Facebook, Google and Apple may represent the only logical solution.  If action is not taken against them in some form, these tech giants will extinguish the principles of free expression and impose a debilitating level of censorship that is anathema to the public’s interest in a constitutional republic.

This is precisely what Agrawal had in mind when he bragged that the First Amendment doesn’t apply to Twitter.