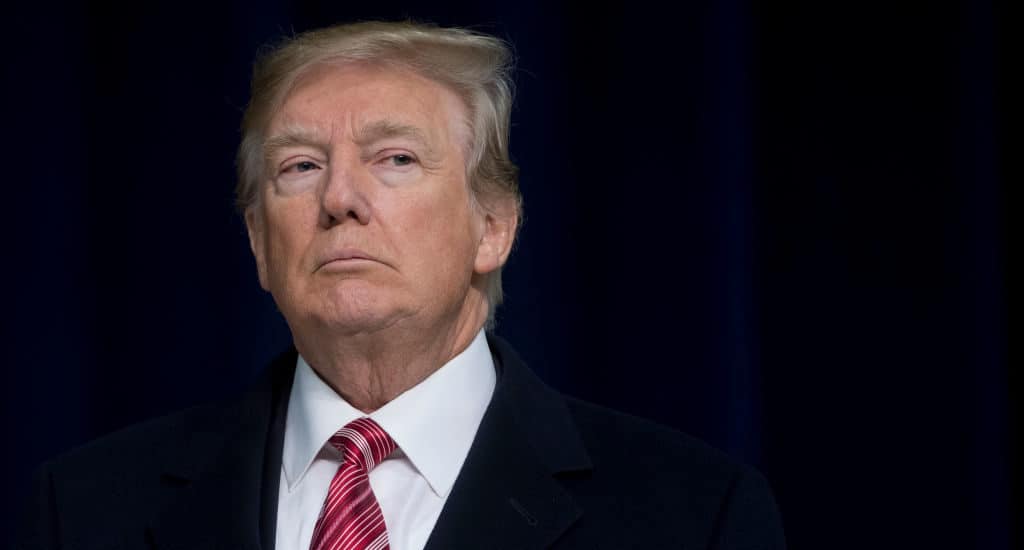 The “whistleblower” controversy sparked a lot of questions when the redacted complaint was released and there was excessive mention of receiving information from second-hand sources. The declassified complaint specifically stated “I was not a direct witness to most of the events described. However, I found my colleagues’ accounts of these events to be credible because, in almost all cases, multiple officials recounted fact patterns that were consistent with one another.”


Naturally, Republicans, some media, and the President himself brought light to the irresponsible actions of Pelosi to launch an impeachment investigation because of an anonymous person with zero firsthand knowledge. The inspector general for the intelligence community said late Monday in a lengthy statement that the “whistleblower stated on an initial form Aug. 12 ‘that he or she possessed both first-hand and other information.”

Apparently “two relevant boxes” were checked on the form. One “stating to have personal and/or direct knowledge of events or records involved’; and the other box stating, ‘other employees have told me about events or records involved.” However, in addition to the complaint admitting to not being a direct witness, “Inspector General Michael Atkinson’s letter sent on Aug. 26 to the director of national intelligence asserted that ‘the Complaint’s letter acknowledges that the Complainant was not a direct witness to the President’s telephone call…”

Conveniently for Pelosi and this particular whistleblower, previous “important procedural hurdle for intelligence community whistleblowers — who had been required to certify that they had firsthand information in order to escalate their complaints” was no longer the case.