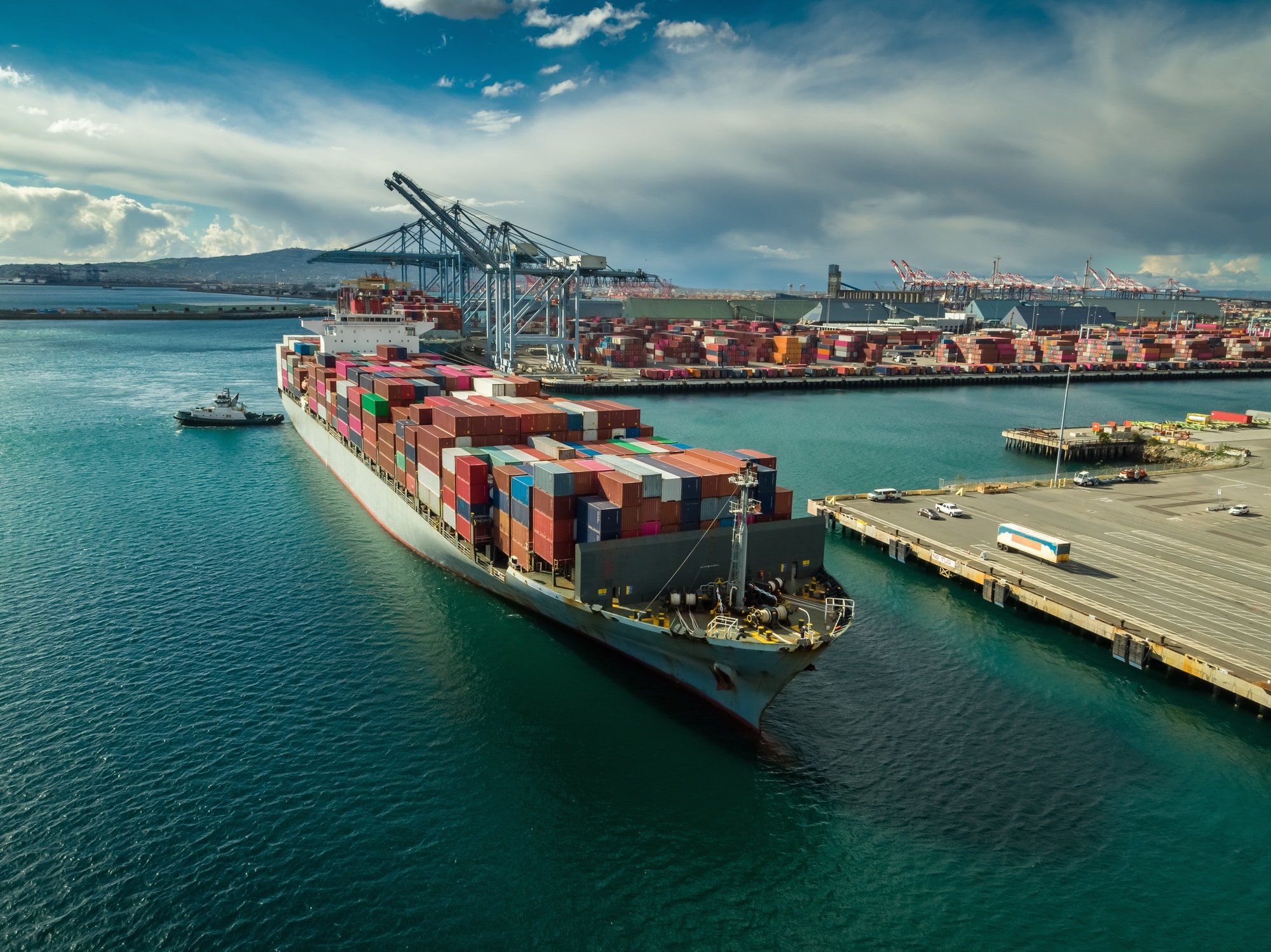 “According to data from the Marine Exchange, a total of 111 container ships are bobbing at sea around the ports of Los Angeles and Long Beach, waiting to dock and unload. That breaks the previous record of 108 vessels reported on October 21,” Business Insider reported. “The two ports remain clogged despite efforts to speed up the processing of containers amid a surge in consumer demand for goods. The White House announced a shift to an around-the-clock schedule in October and a new looming threat of fines for leaving containers on the docks for several days.”

Business Insider added, “The size of the logjam is unprecedented. Before the pandemic, the ports hadn’t seen a backlog greater than 17 ships, Kip Louttit, head of the Marine Exchange, previously told Insider. In the past few months, it’s common to find around 100-plus ships lingering around these ports waiting to berth.”

The crisis arose as Transportation Secretary Pete Buttigieg was on paid leave with his husband for months after adopting twins, according to Politico.

“While U.S. ports faced anchor-to-anchor traffic and Congress nearly melted down over the president’s infrastructure bill in recent weeks, the usually omnipresent Transportation secretary was lying low,” Politico reported. “They didn’t previously announce it, but Buttigieg’s office told West Wing Playbook that the secretary has actually been on paid leave since mid-August to spend time with his husband, Chasten, and their two newborn babies.”