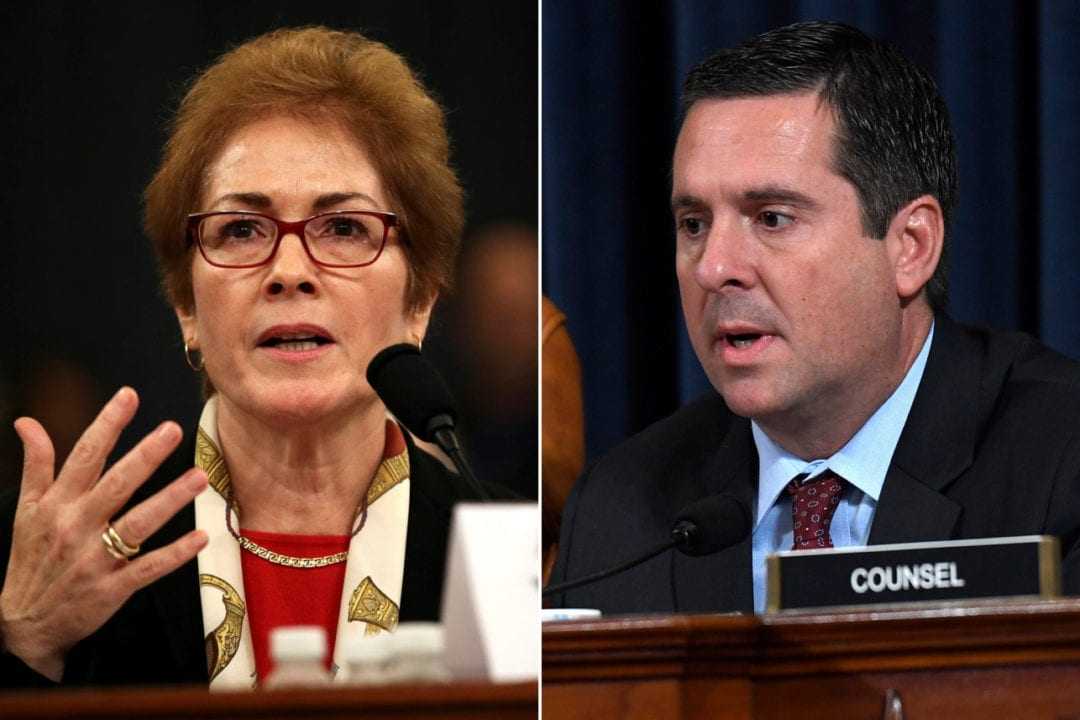 “It’s unfortunate that today, and for most of next week, we will continue engaging in the Democrats’ day-long TV spectacles instead of solving the problems we were all sent to Washington to address. We now have a major trade agreement with Canada and Mexico ready for approval—a deal that would create jobs and boost our economy.

Meanwhile, we have not yet approved funding for the government which expires next week, along with funding for our men and women serving in the military.
Instead, the Democrats have convened us once again to advance their operation to topple a duly elected president. I’ll note that five—five—Democrats on this committee had already voted to impeach this president before the Trump-Zelensky phone call occurred…”

Watch the rest below: