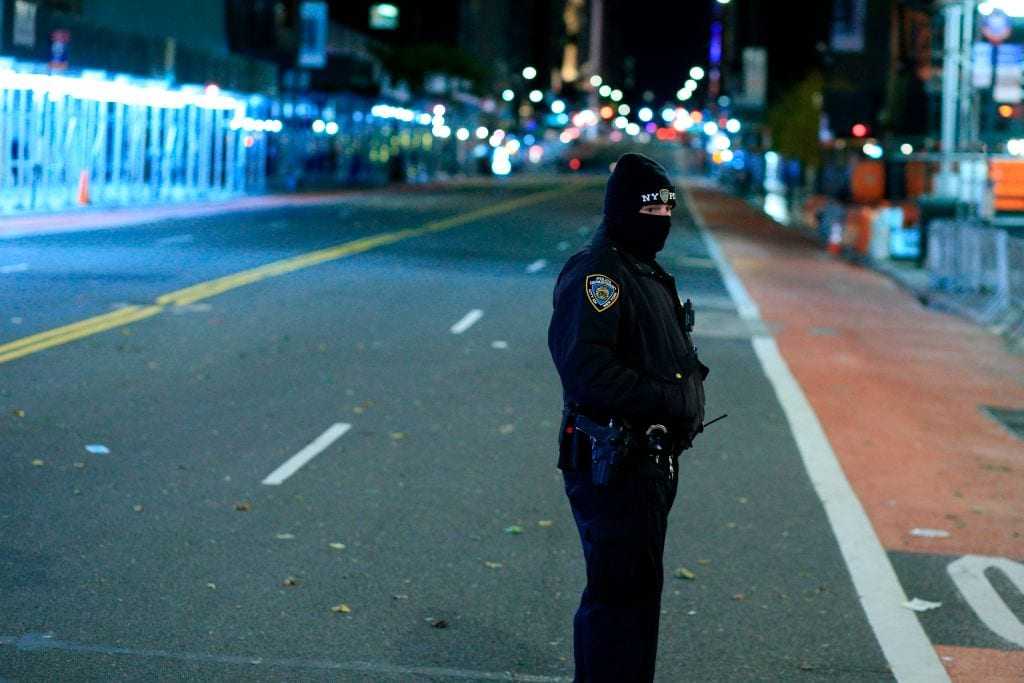 New York Attorney General Letita James filed a lawsuit Thursday against the New York City Police Department and its leadership for their alleged “brutal, and unlawful force against peaceful protesters.”

But, take a look at a few of the headlines during these so-called peaceful protests:

“There is no question that the NYPD engaged in a pattern of excessive, brutal, and unlawful force against peaceful protesters,” James said in a statement. “Over the past few months, the NYPD has repeatedly and blatantly violated the rights of New Yorkers, inflicting significant physical and psychological harm and leading to great distrust in law enforcement. With today’s lawsuit, this long standing pattern of brutal and illegal force ends.”

“No one is above the law,” she added, “not even the individuals charged with enforcing it.”

Following an investigation into over a thousand allegations of police brutality against protesters, James alleged in the suit that members of the NYPD have a “pattern of responding to racial justice and related protests with gratuitous force.”

James said that the investigation found that NYPD officers made mass arrests without probable cause, used pepper spray and batons without justification and used unnecessary force, the Daily Caller reports.

The suit seeks a court order declaring that the policies and practices used by NYPD officers during the protests were illegal.

Police Benevolent Association of the City of New York President Patrick K. Lynch blasted the suit, urging that the NYPD was not to blame.

“What we witnessed in June was a failure of New York City’s leadership,” he said. “They sent cops out to police unprecedented protests and violent riots with no plan, no strategy and no support. They should be forced to answer for the resulting chaos, instead of pointing fingers at cops on the streets and ignoring the criminals who attacked us with bricks and firebombs,” he added.