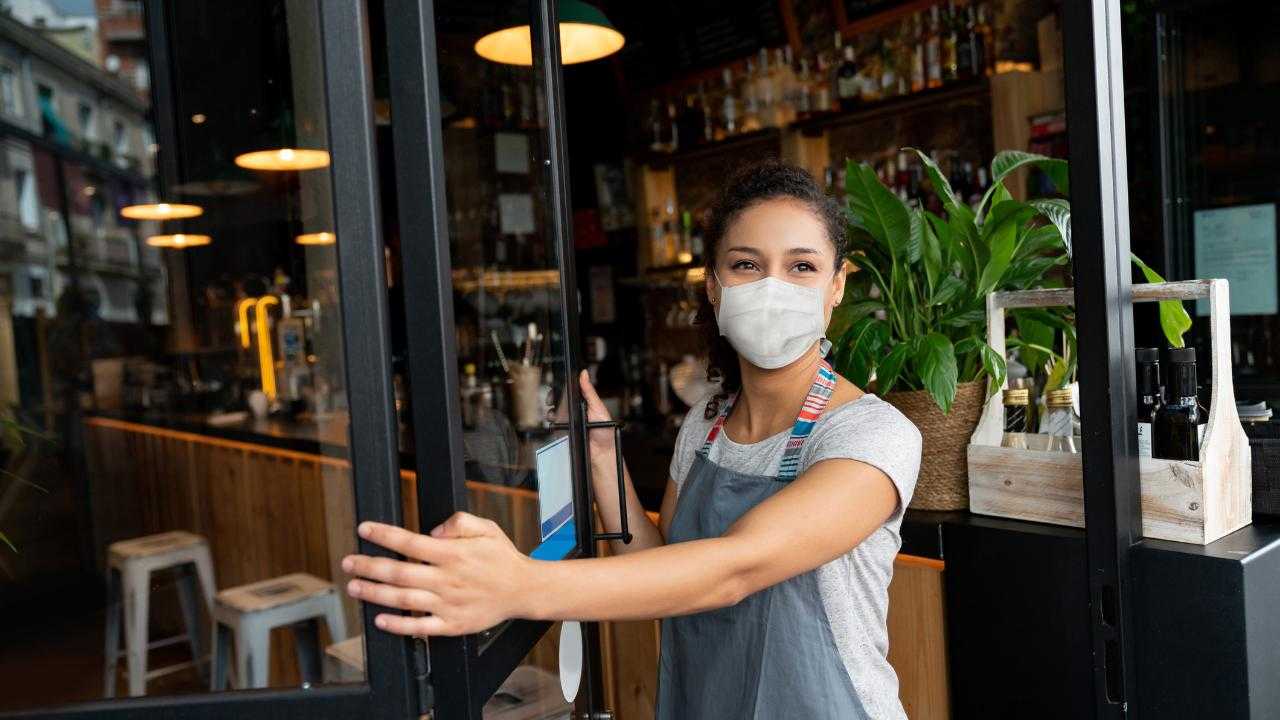 [otw_shortcode_dropcap label=”N” font=”Ultra” background_color_class=”otw-no-background” size=”large” border_color_class=”otw-no-border-color”][/otw_shortcode_dropcap]ew York Governor Andrew Cuomo is attempting a magic trick for New York City. In the most congested city in the country, the Governor thinks the thousands of tiny bars and restaurants will be able to control patrons to remain socially distanced. And if they don’t, the establishments will be shut down. No pressure; Cuomo is well aware of just how easy it is to control the masses.

But it’s not Cuomo’s paycheck and livelihood at stake here, so imposing strict rules is as easy as waving his magic wand. Cuomo made the announcement of his three-strike rule for businesses that fail to enforce social distancing during Thursday’s press conference. “There is significant evidence of failure to comply,” said Cuomo. “It’s wrong, it’s dangerous, it’s selfish, it’s unacceptable. It’s also illegal” he added.

Though specifically discussing New York City, Cuomo warned: “if the state is alerted to similar noncompliance in other regions of the state, these restrictions will be extended to those areas immediately.” In addition to social distancing, the rules include wearing a facial mask, and being implemented immediately, bars and restaurants must only serve alcohol to customers who are ordering food and eating. Also, bar tops are only allowed to seat people six feet apart or be separated by physical barriers.

Here’s the icing on the cake: Cuomo has called upon New York citizens to help him police. The Governor encouraged anyone who witnesses a violation or is “concerned” to take a photo and report complaints to the State Liquor Authority at www.sla.ny.gov. “As part of the ‘Three Strikes and You’re closed’ initiative, any establishment that receives three violations will be closed for business. Egregious violations can result in immediate loss of liquor license or closure before a third strike.

Additionally, any establishment facing disciplinary charges by the State Liquor Authority will have its name and location posted publicly and updated on a weekly basis” the announcement said.