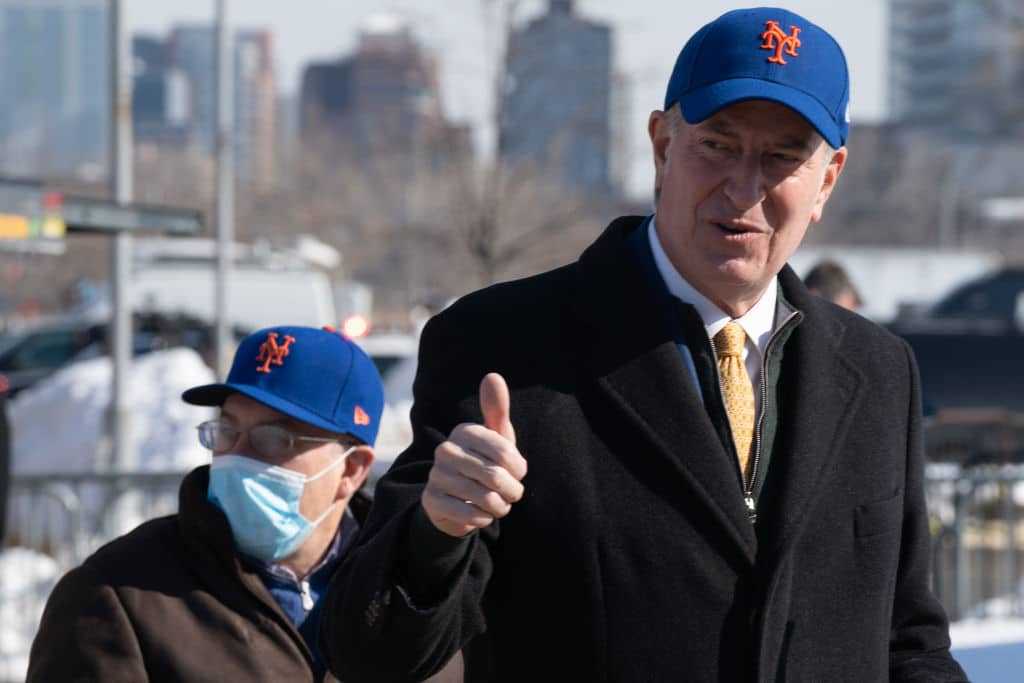 “These are very serious allegations against the governor, both in terms of the nursing home scandal and in terms of sexual harassment,” de Blasio said.

“If these allegations are true, he cannot govern. He would not be able to govern. It’s as simple as that,” he said. “You have to have trust from the people, and if you can’t maintain that trust you can’t govern.”

Three women, two of which are former aides of Cuomo, have accused the governor of sexual harassment. Lindsey Boylan, the first woman to accuse Cuomo, wrote about her experience in a blog post, explaining how Cuomo “created a culture within his administration where sexual harassment and bullying is so pervasive that it is not only condoned but expected…. Andrew Cuomo abused his power as Governor to sexually harass me, just as he had done with so many other women.”

As CBS News reported, Charlotte Bennett,  the second woman to accuse Cuomo of sexual harassment, “ claimed Cuomo asked if she was romantically involved, monogamous in her relationships and if she had ever had sex with older men.”

Bennett told the New York Times, “I understood that the governor wanted to sleep with me, and felt horribly uncomfortable and scared,” Bennett told the Times. “And was wondering how I was going to get out of it and assumed it was the end of my job.”

CBS News reported that Anna Ruch, the third woman to accuse Cuomo of sexual harassment, “accused the governor of putting his hand on her lower back, then placing his hands on her cheeks and asking if he could kiss her at a wedding reception in September 2019.”