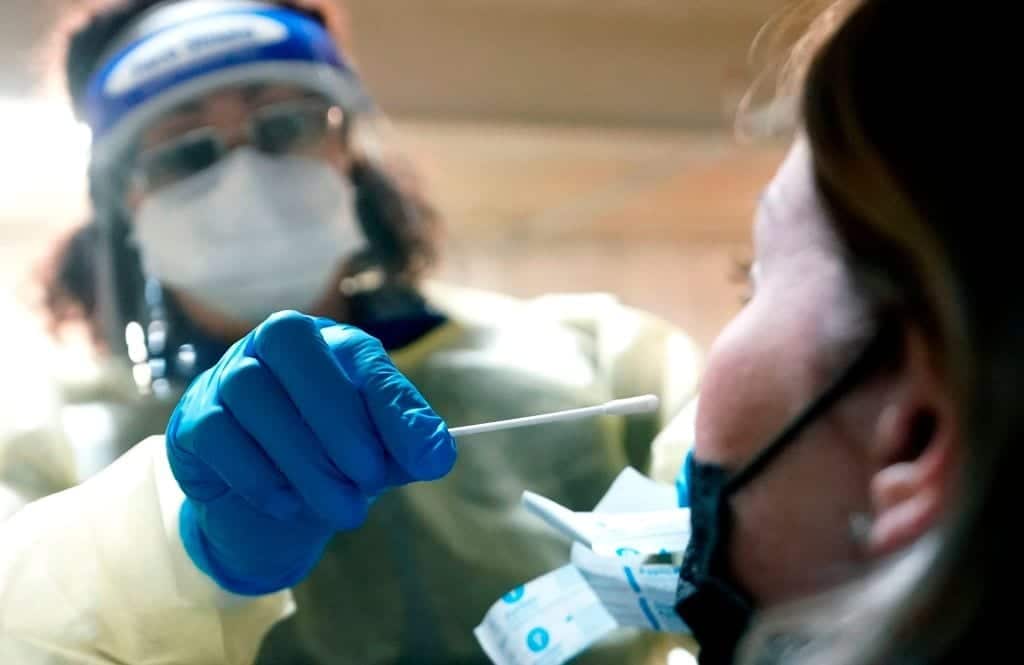 Talk about a service fee. One New York City restaurant is getting around the dangers of the pandemic potentially spreading from its patrons by adding a new item to their menu: a COVID-19 test. City Winery, described as a “splashy restaurant with a winery-feel” by New York’s local NBC affiliate, will be testing every customer who wishes to dine inside for COVID-19. The restaurant says, “a certified practitioner will give rapid testing using a shallow nasal swab to all employees as well.”

Sounds nice to be able to eat with the comfort knowing you are, at least according to a rapid test, negative for COVID-19. The only catch is it will add $50 a pop to your dinner bill. The restaurant’s CEO Michael Dorf says he is aware the price may be steep for the current time when people are struggling and the economy is in a spiral but believes it may be a safe way to stay in business.

Dorf said he has hopes that city governments and insurance companies could eventually pay for the testing. New York City Mayor de Blasio said it’s “just a matter of time” before Governor Cuomo will declare the city an orange zone which will ban all indoor dining and close gyms and salons.

New York’s citizens are fuming after schools were moved to all-remote learning indefinitely, leaving parents scrambling in preparation, many without full-time home care. New York has reached a 3 percent positivity rate which sparked the Mayor’s shutdowns. COVID cases have continued to surge across the country as many states are re-implementing curfews, enacting stricter mandates, and telling residents to cancel Thanksgiving plans with their loved ones.