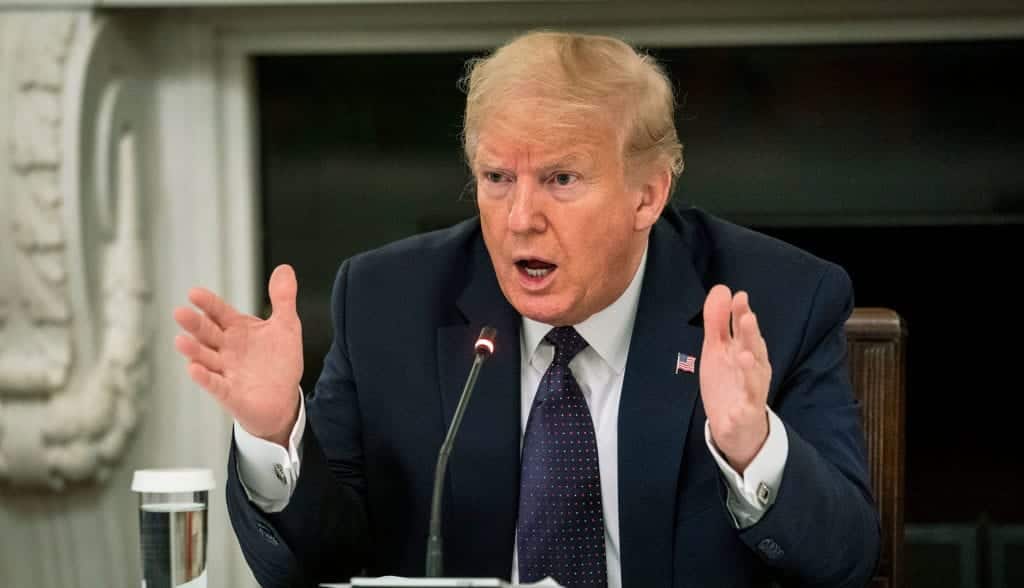 “Fake News” is what President Donald Trump is calling the New York Times article claiming he has not paid federal income taxes in 10 of the last 15 years. During a press conference Sunday after the Times story was released, Trump said “it’s fake news, it’s totally made up. Everything was wrong, they are so bad.” Trump says accusations that he has paid so little in taxes is false. “I’ve paid a lot and I’ve paid a lot of state income taxes too.”

The Times report claims its data stems from over two decades of tax returns, and that Trump paid a mere $750 in federal taxes in 2016 and 2017. Fox News obtained a statement by Trump Organization lawyer Alan Garten maintaining Trump “has paid tens of millions of dollars in personal taxes to the federal government, including paying millions in personal taxes since announcing his candidacy in 2015.”

Despite The New York Times’ specific claims, they would not release any of the tax filings as proof saying they were protecting their sources. “The New York Times’ story is riddled with gross inaccuracies. Over the past decade the President has paid tens of millions of dollars in personal taxes to the federal government” said Garten.

“While we tried to explain this to the Times, they refused to listen and rejected our repeated request that they show us any of the documentation they purport to be relying on to substantiate their claims” added Garten. “Obviously this is just part of the Times’ ongoing smear campaign in the run up to the election” he added.

The Times says Trump’s extravagant lifestyle helped him write off business expenses. Additionally, The Times reported on Trump’s alleged losses. “The Times reported that Trump has claimed $315 million in losses since 2000 on his golf courses including the Trump National Doral near Miami, which Trump has portrayed as a crown jewel in his business empire. Likewise, his Trump International Hotel in Washington has lost $55 million” reported the Associated Press.