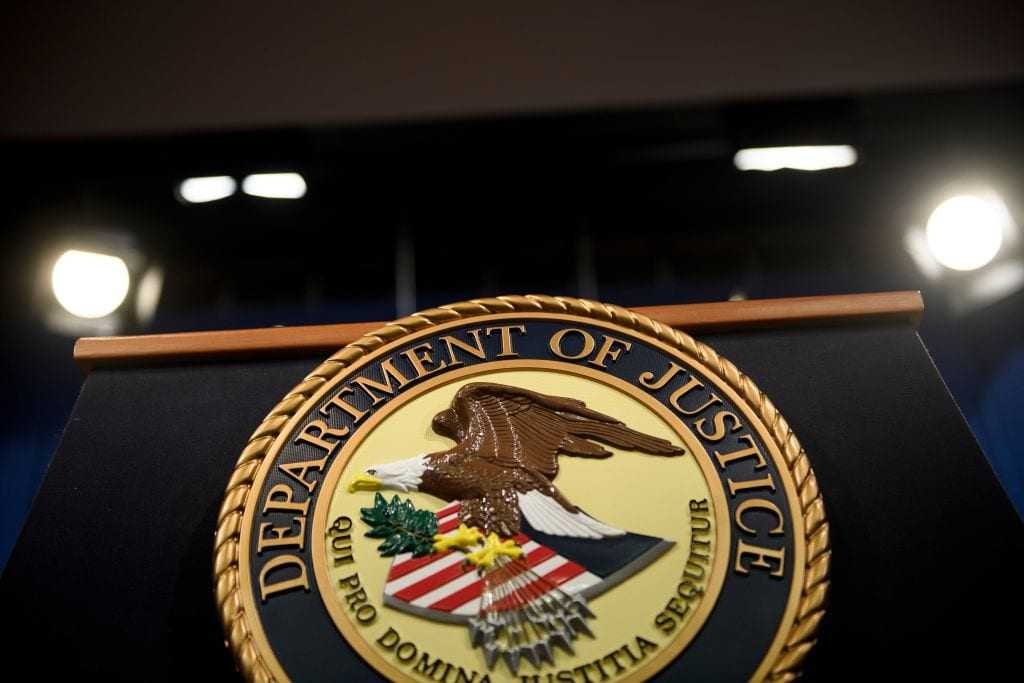 Another day, another New York Times scandal. Yet, barely any coverage.

Kaveh Afrasiabi, an opinion writer for the New York Times, was arrested and charged with acting and conspiring to act as an unregistered foreign agent for the Iranian government.

If convicted, Afrasiabi could be sentenced to 10 years in prison.

But, is that long enough?

#US– Kaveh Afrasiabi is arrested this week and charged for being an unregistered foreign agent of #Iran. New York Times has published more than a dozen of his opinion articles and letters to the editor.
📸 pic.twitter.com/AGTxyCIDnt

At the time of the strike, he proposed the Iranian government “end all inspections and end all information on Iran’s nuclear activities pending a [United Nations Security Council] condemnation of the [United States’] illegal crime.” Afrasiabi claimed the move would “strike fear in the heart of [the] enemy.”

Afrasiabi, a former political science professor, lives in Massachusett but is also a citizen of Iran. The Department of Justice claims that he has allegedly been “publishing books and articles that advance Iranian viewpoints while secretly employed by the Iranian mission to the United Nations,” which is a direct violation of the Foreign Agents Registration Act.

The Department of Justice issued a press release: “Afrasiabi allegedly sought to influence the American public and American policymakers for the benefit of his employer, the Iranian government, by disguising propaganda as objective policy analysis and expertise.”

The U.S. Attorney’s office also accused the writer of pushing propaganda to the American public.

“Our arrest of Kaveh Afrasiabi makes it clear that the United States is not going to allow undeclared agents of Iran to operate in our country unchecked.”

Allegations include that Afrasiabe was paid, directed and controlled by Iran in order for him to lobby U.S. government officials to aid Iran’s interests, both politically and financially. He has supposedly been involved with Iranian propaganda for a very long time.

“For over a decade, Kaveh Afrasiabi pitched himself to Congress, journalists, and the American public as a neutral and objective expert on Iran,” John C. Demers, Assistant Attorney General for National Security said.

“However, all the while, Afrasiabi was actually a secret employee of the Government of Iran and the Permanent Mission of the Islamic Republic of Iran to the United Nations who was being paid to spread their propaganda. In doing so, he intentionally avoided registering with the Department of Justice as the Foreign Agents Registration Act required,” he added.

Afrasiabi was released Friday under the condition that “he have no contact with any known, current, or former members of the Iranian government unless in the presence of his lawyer.”

As this situation directly pertaining to our national security unfolds, we’ve barely heard a peep from the mainstream media.

That is quite frightening.