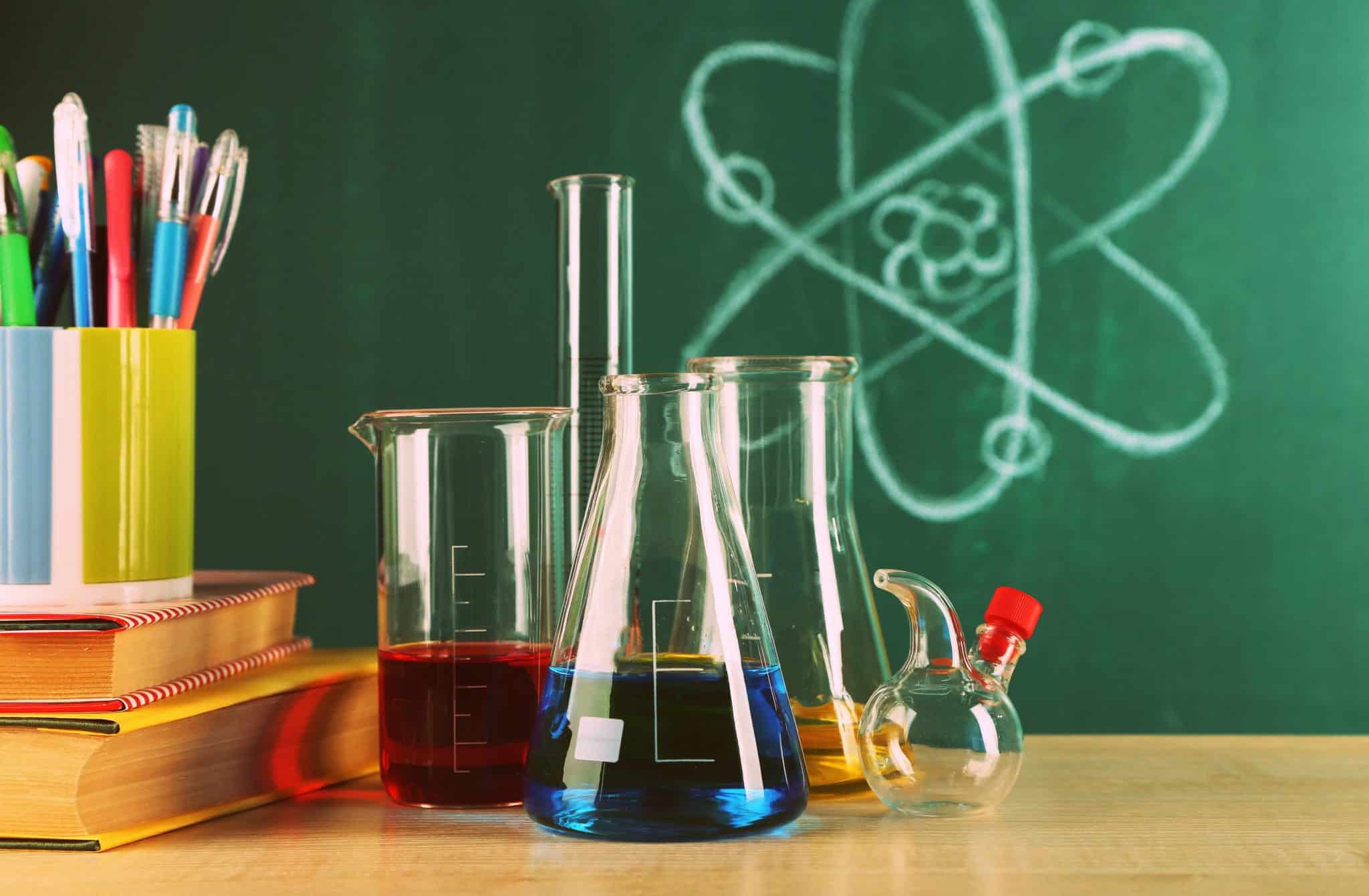 Maitland Jones Jr. says that, despite decades of experience, the $80K-a-year school catered to students who were failing his organic chemistry class and canned him, according an interview in the New York Times. Jones alleged that he was fired after students complained his class was too hard. Jones authored the 1,300-page textbook “Organic Chemistry” used in his class.

It’s not my fault, the students claimed! The New York Post reported that eighty-two of Jones’ 350 students signed a petition against him last spring, saying “Jones had made his class too difficult and was at fault for their failing grades.” Jones offered his explanation for the substandard student performance. In a grievance to NYU, obtained by the Times, Jones wrote “Students were misreading exam questions at an astonishing rate.”

The Post elaborated. “In the last two years, they fell off a cliff,” the 84-year-old professor said of the college kids’ pandemic performance. “We now see single digit scores and even zeros. They weren’t coming to class, that’s for sure, because I can count the house,” Jones added, defending himself and saying the kids simply were not studying hard enough. “They weren’t watching the videos, and they weren’t able to answer the questions.”

Students were unhappy for an array of rationalized reasons. Perhaps seeking therapy more than seeking knowledge, the students claimed Jones did not prioritize their ‘well-being.’ In their petition, students said that “a class with such a high percentage of withdrawals and low grades has failed to make students’ learning and well-being a priority.”

The students claimed Jones’ class “reflects poorly on the chemistry department as well as the institution as a whole” and said the prof addressed kids in a “condescending and demanding” tone. No examples of Jones’ alleged condescending and or demeaning tone” were presented in the reporting.

The Post added that “The students notably did not call for Jones’ firing, and were surprised he was terminated, according to the Times. Jones appeared to be teaching at NYU on a contract after retiring from Princeton, where he was a professor.

One of Jones’ teaching assistants, Zacharia Benslimane, defended his former boss: “I think this petition was written more out of unhappiness with exam scores than an actual feeling of being treated unfairly.”

An NYU spokesperson said multiple students had complained about Jones’ “dismissiveness, unresponsiveness, condescension and opacity about grading.” His course evaluation was also “by far the worst, not only among members of the chemistry department but among all the university’s undergraduate science courses.”

A related article, NYU fires chemistry professor after students sign petition complaining that his class is too difficult, points out that Jones Jr., had been a chemistry professor at New York University and had taught for four decades at Princeton University. The article also informs that Jones was fired in August after undergraduate students circulated a petition complaining that his course was too difficult.

One additional fact is provided in this article, and the fact is, arguably, discomforting: that many of the dozens of students that signed the petition against Jones are “aspiring doctors.” These students disclosed their priorities: “We are very concerned about our scores, and find that they are not an accurate reflection of the time and effort put into this class,” the petition read, as published in the New York Times. The thoughtful reader will note that the subjective criteria of putting time and effort into a class does not guarantee success in a class.

In this article:featured, NYU