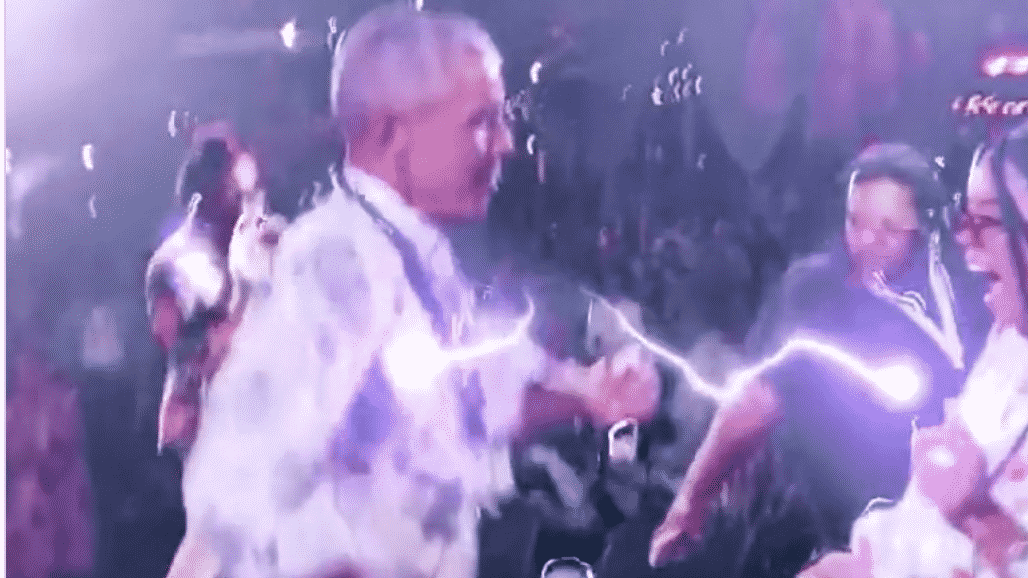 Leaked photos from former President Barack Obama’s birthday party show him and other partygoers dancing without a mask as public health officials warn of the spread of the COVID-19 Delta variant.

After news of the party’s 475 confirmed guests and more than 200 staff sparked backlash, the Obamas claimed they had cut down the guest list. However, a staff member still estimated that 300 to 400 guests were in attendance.

Despite there being a ban on photography for both staff and guests, photos and videos of the event were still taken and leaked on social media.

Critics said the party was evidence that the public officials do not actually believe in the COVID-19 guidance they push.

“It’s hypocrisy at its finest and shows they don’t believe what they are saying,” Republican Party consultant Ryan James Girdusky told the New York Post.

“The liberal elites are laughing at us, attempting to sell this as a ‘scaled-back party,’” Rep. Elise Stefanik (R-NY) said. “Rules for thee and not for me.”

In this article:Barack Obama, Birthday