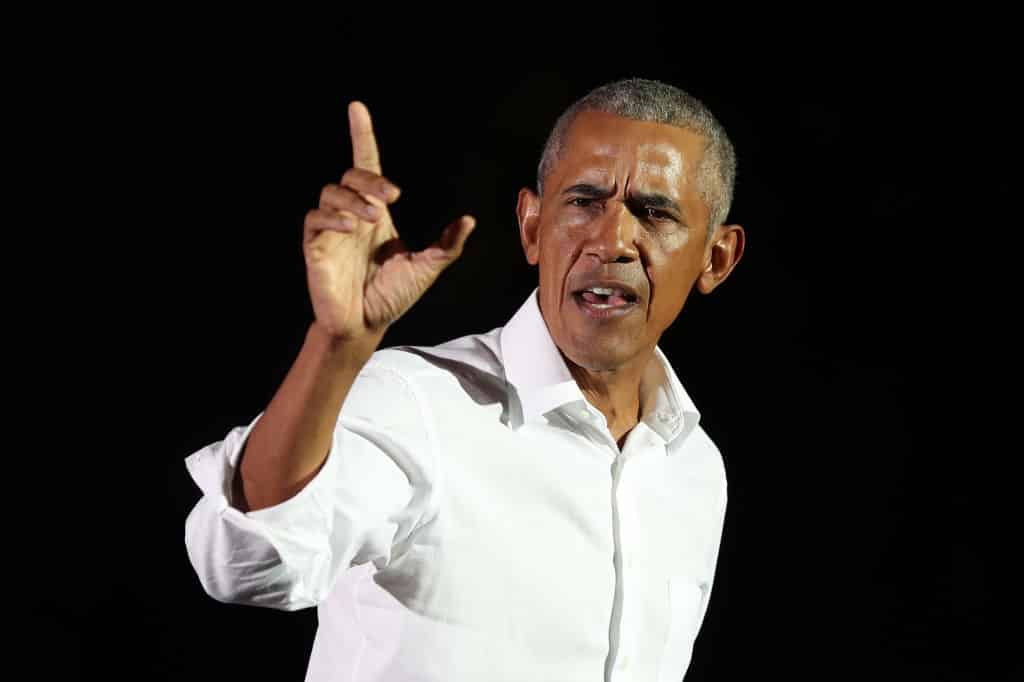 In a podcast with Republican Representative Jim Banks, Jackson said Barack Obama, his former boss while serving as the White House doctor in his administration, sent him a “Scathing” email shortly after tweeting about Biden’s flubs.

“He just tore me up” said Jackson. Obama wrote “an entire page about how disappointed he was in me and how it was beneath me as a physician and beneath me as an officer in the military to be attacking Joe Biden like this.”

Jackson went on to say that Obama told him “it was a betrayal of the trust that he and his administration had put in me.” Jackson himself was the one who allegedly had former President Trump take a cognitive test to quiet his critics.

The Western Journal reports Trump answered all of the questions correctly. However, when Jackson, who is arguably the most experienced individual when it comes to the health of the president of the United States, suggests Biden takes the same test, Obama is livid.

President Biden often stumbles nonsensically during speeches, and has often confused multiple stories or made up fictitious ones altogether. Most recently Biden said he was a lifeguard at a lake that doesn’t exist.

Biden is also the oldest President in U.S. history at 78-years-old.  “I know what that job entails, both physically and mentally, and how demanding it is,” Jackson said. “And I can tell you right now, I’m 100 percent sure that Joe Biden is incapable of doing that job.”

“All I know is that he’s got age-related cognitive decline, right? He’s not mentally fit right now. He’s 78 years old and you can see it” Jackson added.