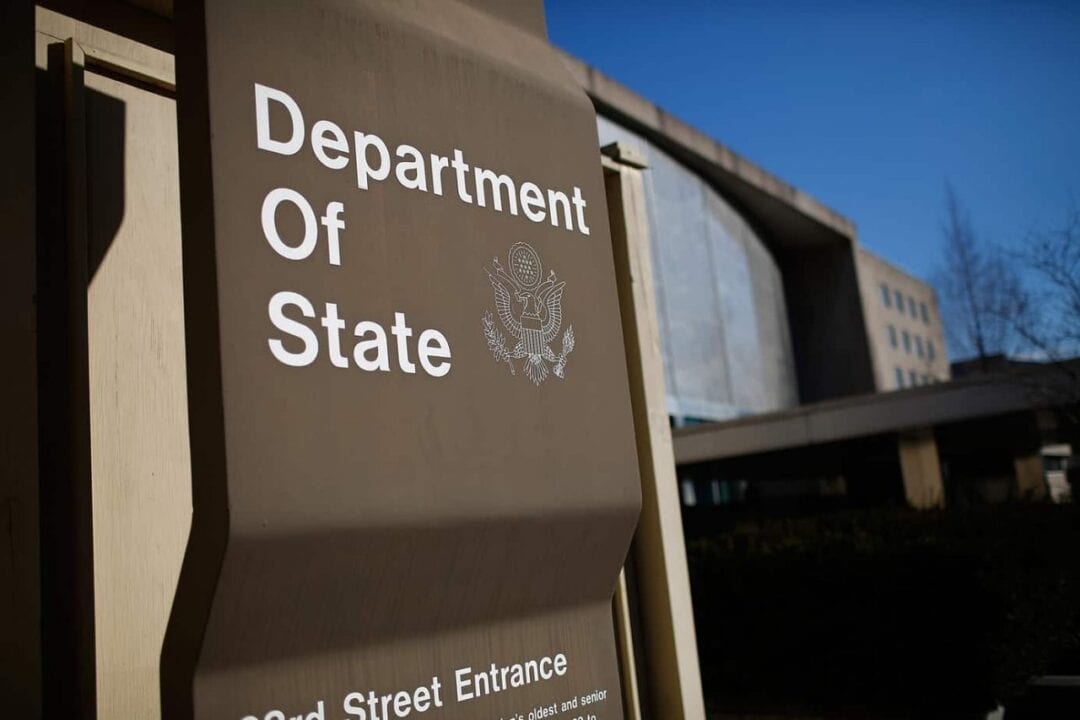 
This is more evidence that malign actors in Obama’s State Department were working furiously to frame Trump for non-existent Russian “collusion” before he ever took office. President Obama’s surrogates were working in concert –the FBI, CIA, other Intel agencies, and the State Department to push this phony narrative that Trump secretly conspired with the Russians.

This underscores how malevolent and scheming and corrupt the Obama administration was.  They were so aggrieved that Hillary Clinton wasn’t elected that they were determined to undo the election and drive Trump from office.  This should never happen in a constitutional democracy.  It should never happen to another presidential candidate or president.

In this article:Obama, State Department