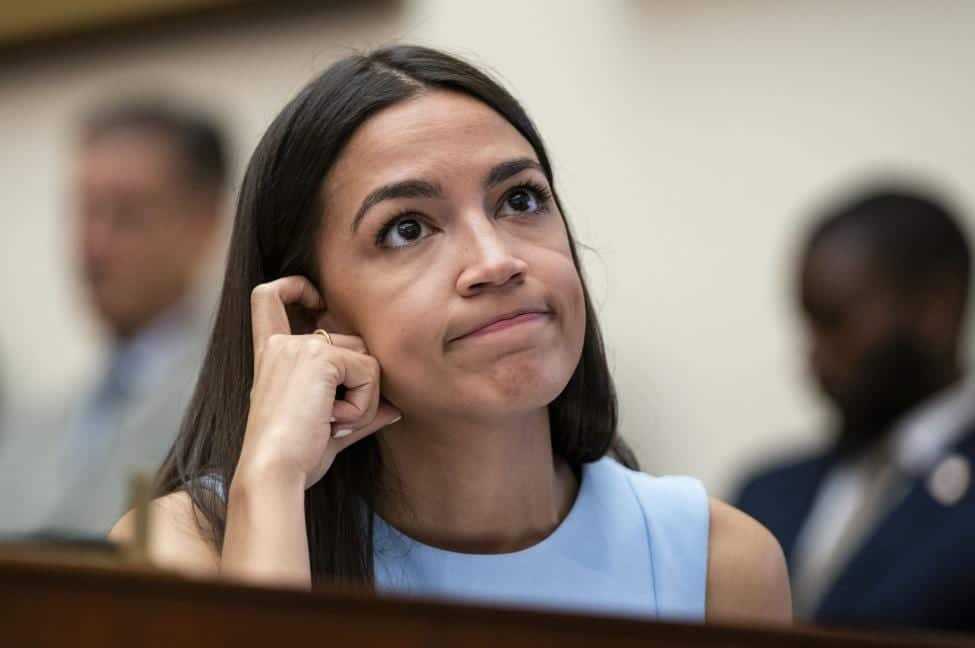 Progressive “squad” member Representative Alexandria Ocasio-Cortez (D-NY) cares about the people of Puerto Rico. So much so that she is actively advocating to turn off 20% of the power for the already “electricity-challenged island.”

Once again, she is putting her liberal agenda and climate talking points ahead of the actual human beings whose livelihood relies upon the decisions made by Ocasio-Cortez and her colleagues in the faraway land of D.C.

Daily Wire reports: “During a Thursday hearing for the House Natural Resources Committee, the lawmaker expressed a desire to close down AES Puerto Rico’s coal plant in Guayama, which – according to Center for Industrial Progress founder Alex Epstein, who testified before the committee – provides 20% of the power for the ‘electricity – challenged island.”

Alex Epstein tweeted a video of AOC speaking at the hearing and expressed his concern immediately thereafter. “At today’s Congressional hearing, Rep. @AOC advocated shutting down ‘tomorrow’ the reliable, resilient coal plan that provides *20%* of electricity-challenged Puerto Rico’s electricity. I tried to convince her that this would be beyond devastating to the people of Puerto Rico.”

Daily Wire reports on the exchange:

“Now I want to debunk… ‘chicken little’ arguments on how if we would close the coal plants, it would cause catastrophic effects for the energy supply on the island,” Ocasio-Cortez commented during the hearing. “AES could close tomorrow while keeping the lights on and preventing price increases on the island.”

“Energy is the industry that powers every other industry,” Epstein countered. “The lower cost and more reliable energy is, the lower cost and more reliable everything is, and vice versa. I just want to stress that Puerto Rico’s energy situation is terrible, and one of the reasons I want to testify today is nobody is talking about that. They’re talking about ‘How do we maintain the status quo?’ The status quo is terrible in Puerto Rico.”

“It definitely needs more low cost, reliable energy,” he continued. “And just as one more comment, it doesn’t seem like anyone here knows the actual effect.”

Revealing his disappointment that Ocasio-Cortez would consider shutting down the coal plant, Epstein noted that only 2.5% of Puerto Rico’s energy comes from renewable sources.

“This is so disappointing that we’re talking about this so unseriously,” he noted. Later in the hearing, Epstein added: “I don’t mean to pick on Rep. Ocasio-Cortez, but she tweeted that the infrastructure’s failures in Texas are quite literally what happens when you don’t pursue a Green New Deal. No — in fact, plenty of places around the world can deal with hot and cold when they have enough reliable, resilient electricity. Texas defunded reliable, resilient electricity, including winterization, to pay tens of billions of dollars for unreliable solar and wind that don’t work when you need them the most.”

Epstein’s most powerful statement could be when he said Ocasio-Cortez’s energy policies “would make Puerto Rico into truly a consistently third-world country.”

In this article:AOC, Coal Plant, news2