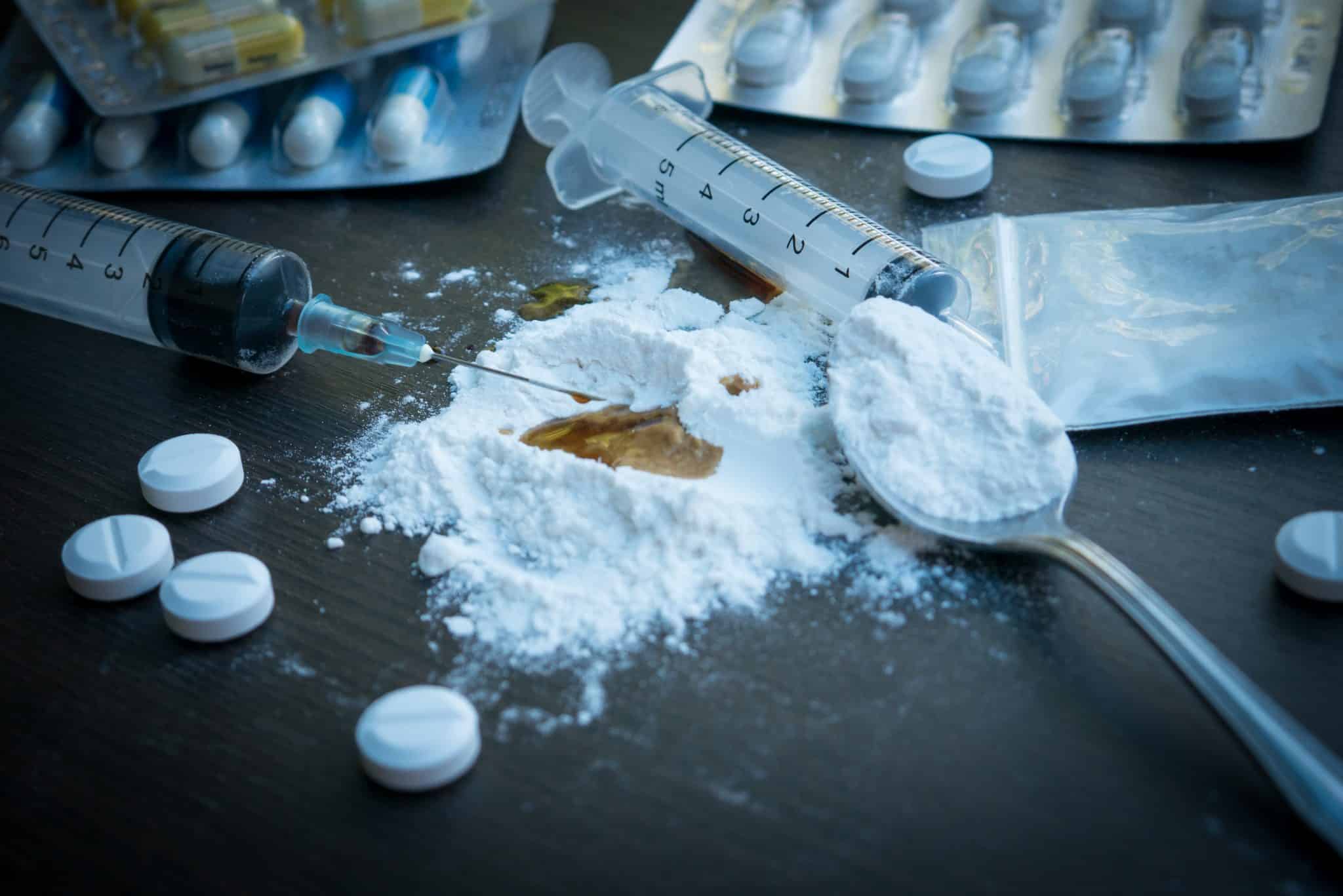 Regina LaBelle, acting director of the Executive Office of the President Office of National Drug Control Policy is urging President Biden and Congress to expand resources from substance abuse prevention and treatment in its budget plan.

The consequences of freedom-hindering policies implemented during the novel coronavirus shutdowns has unearthed another looming pandemic: addiction. “It is important to remember that behind these devastating numbers are families, friends, and community members who are grieving the loss of loved ones” said LaBelle.

U.S. drug overdose deaths have reached an all-new high of 96,779 in a painstakingly short period of only 12-months from March 2020 through March of 2021. In the year, the country experienced a surge of 29.6 percent in drug overdose fatalities, predominantly caused by opioids and secondarily caused by synthetic opioids excluding methadone, according to data published by the CDC.

Almost all 50 states saw their drug overdose death count rise significantly, with the exception of New Hampshire, New Jersey, and South Dakota, which had declines in this number. South Dakota, a Republican-controlled states that did not impose lockdowns as a COVID mitigation measure under the auspices of Governor Kristi Noem, saw a drop of 16.3 percent in its reported drug overdose deaths, the highest of any state.

In this article:COVID-19, Drug Overdose