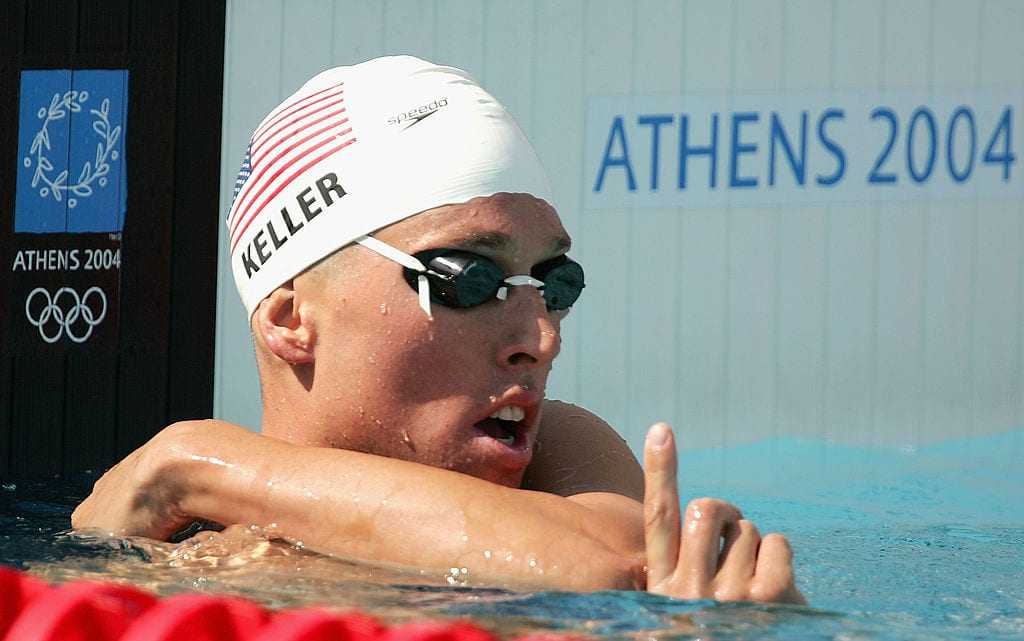 Klete Keller is a 6-foot-6 American athlete of tremendous achievement. Keller has won five Olympic medals, including two gold medals competing in the 2000, 2004 and 2008 Olympics during which he was on the team USA swim team. Keller is also a Trump supporter who has been identified as one of the protesters who made their way into the Capitol on January 6th.

After video footage from inside the Capitol was published on a Townhall reporter’s Twitter account, Keller’s teammates and coaches identified him as the tall individual wearing a Team USA jacket. The video shows the man believed to be Keller towering over the majority of a large group of protesters while being shoved and pushed as police try to maintain control of the area.

“Two people who know Keller from the swimming world, but were not otherwise identified, told the Washington Post the man was Keller” reported Today. “According to multiple reports,” the man “has been identified by former teammates and coaches as Keller.” However, “NBC News, the U.S. Olympic Committee and USA Swimming have all been unable to confirm that it was Keller in the videos and photos” added Today.

No video has shown the man believed to be Keller participating in any violent acts. Keller has also deleted all of his social media accounts, which according to SwimSwam had contained Pro-Trump messages. In a statement, USA Swimming said of the incident, “we respect private individuals’ and groups’ rights to peacefully protest but in no way condone the actions taken by those at the Capitol last week.” Several dozen people have been charged with unlawful entry on the Capitol grounds. Entry of Capitol grounds is a crime under the district’s criminal code and federal law.