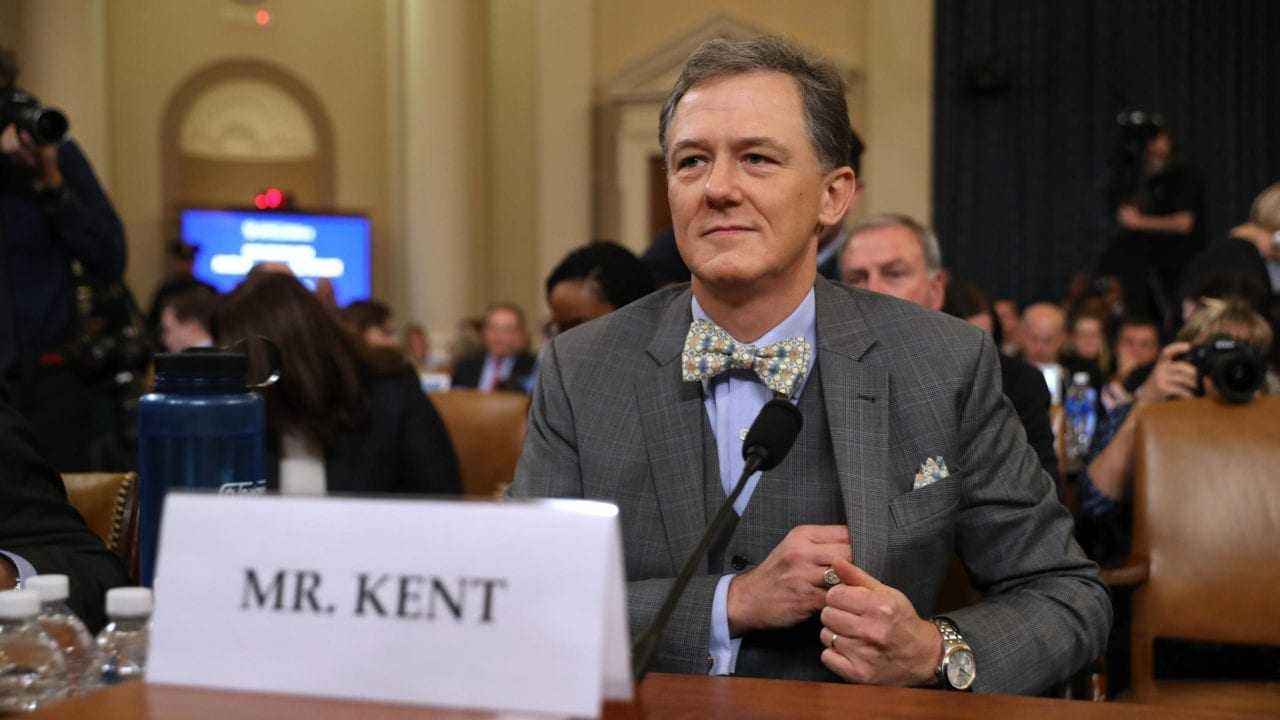 Just because these individuals are claiming to know facts that can be used to impeach President Trump, does not mean that they actually do.

In Mr. Kent’s testimony, he admitted that he never met or spoke to President Trump, and all of the facts that he is offering are his assumptions, rumors, and hearsay. The only facts that Mr. Kent can be a witness to are that he never heard anything that can truly be characterized as evidence of a crime, nor can he offer any facts that a crime occurred.

So far, some of the actual facts that were made clear in the testimonies include:

US aid was withheld to Ukraine as well as many other countries (an issue he campaigned on);

President Trump had the right to ask for an anti-corruption investigation as Lt CL Vindman told Rep Speier;

President Trump released the aid without an investigation being announced into Burisma or the Bidens;

President Trump met with Ukrainian President Volodymyr Zelensky without an investigation being announced;

President Trump’s administration has provided lethal support to Ukraine to fight the Russian incursion into their country (unlike President Obama);

Witnesses have testified that it is a fact that Burisma is known to be a highly corrupt company and should be investigated.

All other information coming out of these hearings are unreliable presumptions, rumor and innuendo – not facts.