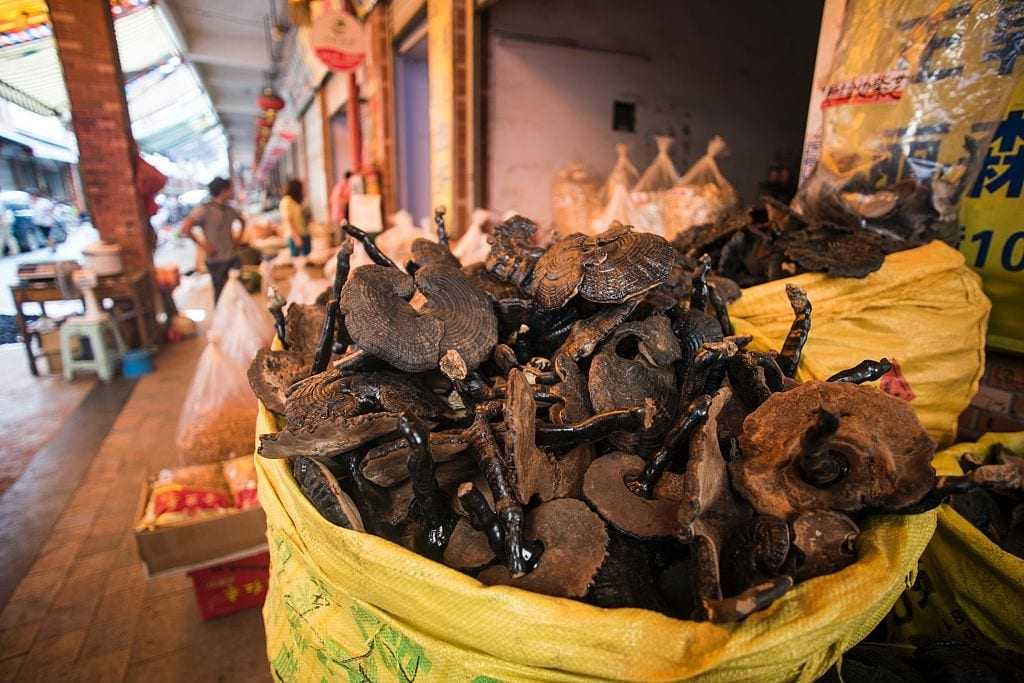 Psilocybin mushrooms – commonly referred to as magic mushrooms or “shrooms” – are wild mushrooms that contain psilocybin, a naturally-occurring psychoactive and hallucinogenic compound.

Psilocybin is one of the most well-known psychedelics.

And it is now legal in Oregon.

Oregon will become the first state in the country to legalize psilocybin with the passage of Measure 109, according to Oregon Live.

Though many cities have decriminalized magic mushrooms, Oregon will be the first to permit supervised use statewide.

The measure, backed by chief petitioners Sheri and Thomas Eckert of Beaverton, will allow regulated use of psychedelic mushrooms in a therapeutic setting, Live reports.

Though it passed Tuesday, there will be a two-year period during which all details will be worked out, including what qualifications are required of therapists and psychiatrists overseeing its use.

The Eckerts, both psychotherapists, believe that psilocybin could help those struggling with mental health issues like addiction, depression and anxiety. Recent studies at Johns Hopkins, Imperial College in London and University of California Los Angeles have shown that psilocybin therapy shows promising results.

“We need options. And this is a valid therapeutic option that could help thousands of people, Tom Eckert said.

With the new law, anyone over the age of 21 who passes a screening will have access to the services for “personal development,” according to Live.

But, unlike the legalization of marijuana for recreational use, mushrooms will be stored and administered at controlled, licensed facilities.

Mushrooms weren’t the only drug on the ballot in Oregon this year.

The state also decriminalized hard drugs like heroin, cocaine, LSD and meth in a 59-41% vote as of Wednesday morning, according to the Associated Press via Fox News.

The “Drug Addiction Treatment and Recovery Act” will transition Oregon’s drug policy from a criminal approach to a “humane, cost-effective, health approach.”

Oregon will now offer drug users addiction services funded by marijuana tax revenue, which rakes in more than $100 million a year in the state.

In this article:Drugs, Legalization, Oregon