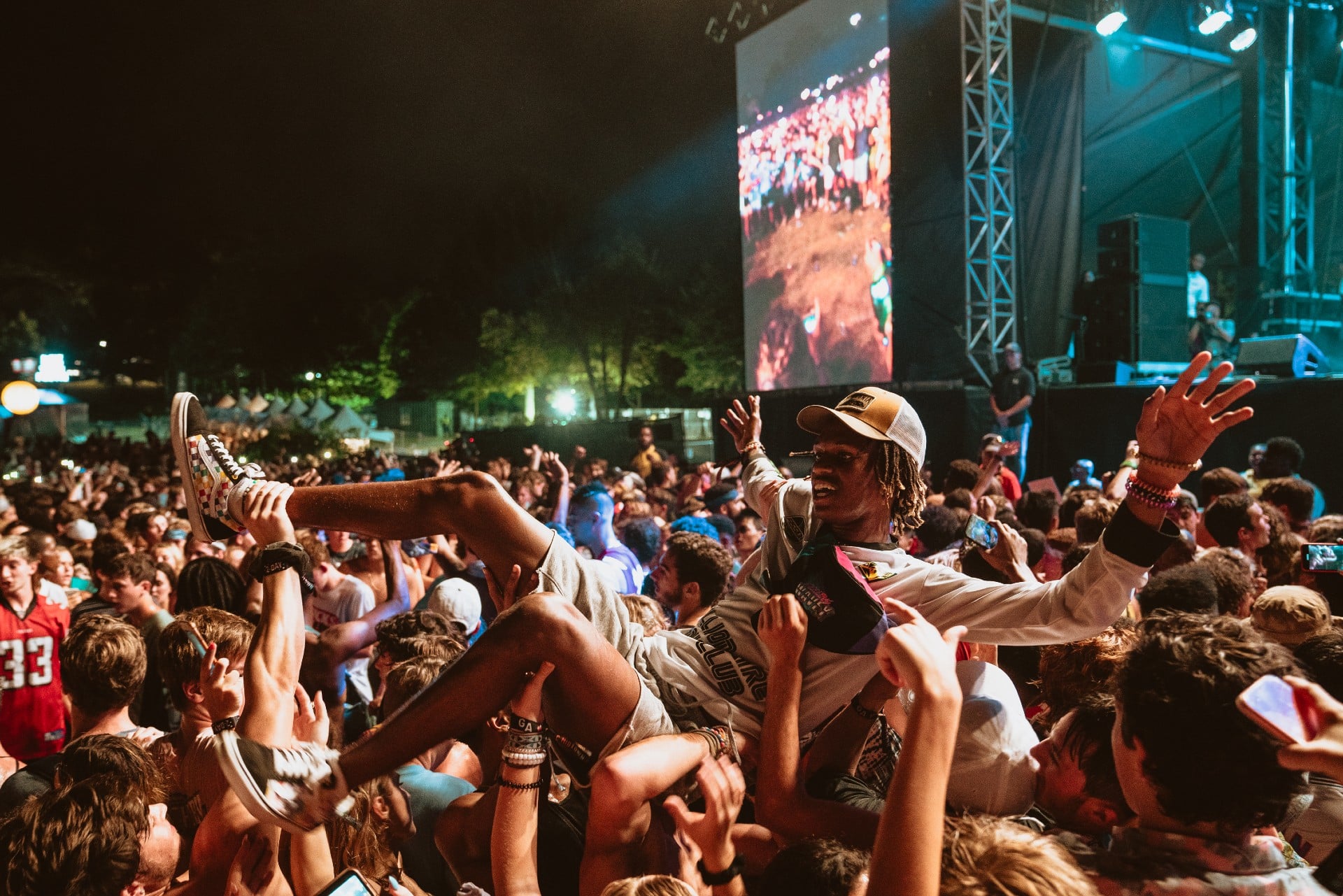 As reported on msn.com, organizers canceled a music festival in Atlanta on Monday partially due to Georgia’s gun laws, sources told The Atlanta Journal-Constitution.

The festival organizers attributed their decision to external factors. “Due to circumstances beyond our control, Music Midtown will no longer be taking place this year,” the festival shared over Twitter. “We were looking forward to reuniting in September and hope we can all get back to enjoying the festival together again soon.”

Based on the statements two sources made to the Journal-Constitution, the article claims the cancellation is related to legal fallout from a 2014 law expanding the areas in which gun owners are authorized to carry. The 2014 Safe Carry Protection Act allows gun owners to carry firearms in most public areas without restrictions. The organizers for the August 2022 event must have known about the 2014 law.

The msn.com post give additional information. “The law, passed by then-Gov. Nathan Deal (R), also allows school districts and religious figures to decide whether to allow firearms in their schools or places of worship, respectively.” The post continues: “The Music Midtown festival has historically prohibited weapons, but the 2014 law, called the “guns everywhere” law by critics, could complicate festival rules because of its lack of restrictions on public areas such as Piedmont Park.”

Attendance at Piedmont Park were expected to be several tens of thousands of people. The organizers determined that were between the metaphoric and unenviable dangers of Scylla and Charybdis, the mythical sea monsters noted by Homer; in which Greek mythology sited them on opposite sides of the Strait of Messina between Sicily and Calabria. The sources who spoke to The Journal-Constitution added that the owners of the festival, worried about being sued if they restricted firearms at the event and artists canceling their appearances if weapons were allowed.