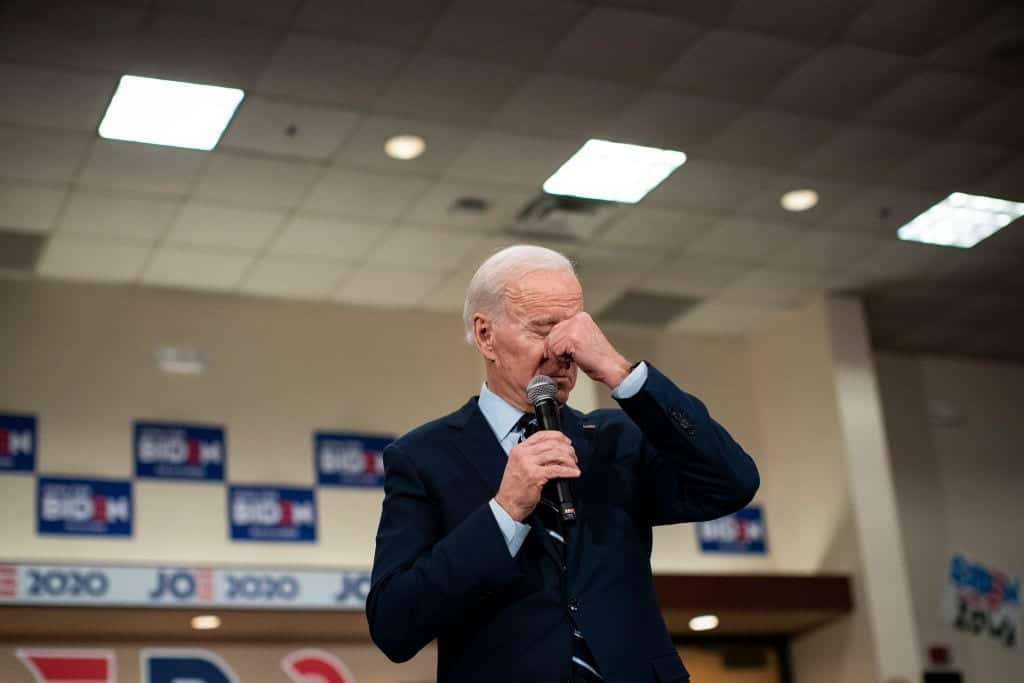 President Joe Biden’s 2022 budget proposal demeans and diminishes mothers. Under the pretense of race, the proposal uses the term “birthing people” in place of “mothers.”

“The United States has the highest maternal mortality rate among developed nations, with an unacceptably high mortality rate for Black, American Indian/Alaska Native, and other women of color” it states.

Therefore, Biden’s budget would allocate over $200 million in funding “to help end this rate of maternal mortality and race-based disparities in outcomes among birth people.”

National Review points out the absurdity that the provision “begins by incorporating gender-specific terms such as ‘maternal’ and ‘women of color’ but then reverts to gender-neutral wording later in the paragraph.” Being woke is just so tricky.

Jumping back to phrases such as “maternal health” and “maternal morbidity” are very gender-specific terms that refer to motherhood; not ‘birthing peoplehood.’ Even though the administration itself appears to be unsure of how to properly be politically correct in its budget, it adds $200 million to “implement implicit bias training for healthcare providers.”

Sadly, the terminology is not entirely new amongst Democrats. National Review reports:

The Biden budget “birthing people” discovery comes after elected officials, such as Democratic Missouri representative Cori Bush, were slammed by conservatives for using the phrase “Black birthing people” to refer to Black mothers surrounding a House Oversight Committee hearing on black maternal health. The National Abortion and Reproductive Rights Action League, a pro-abortion non-profit organization, defended Bush in a statement claiming that “…it’s not just cis-gender women that can get pregnant and give birth. Reproductive freedom is for *every* body.”

A similar movement has emerged among some progressive circles, and in certain hospitals in England, to refer to “breast-feeding” as “chest-feeding.” In January, House Speaker Nancy Pelosi proposed a series of House rule revisions that include ditching the use of gendered terms and pronouns for more inclusive ones, namely “he” and “she” for “they.”