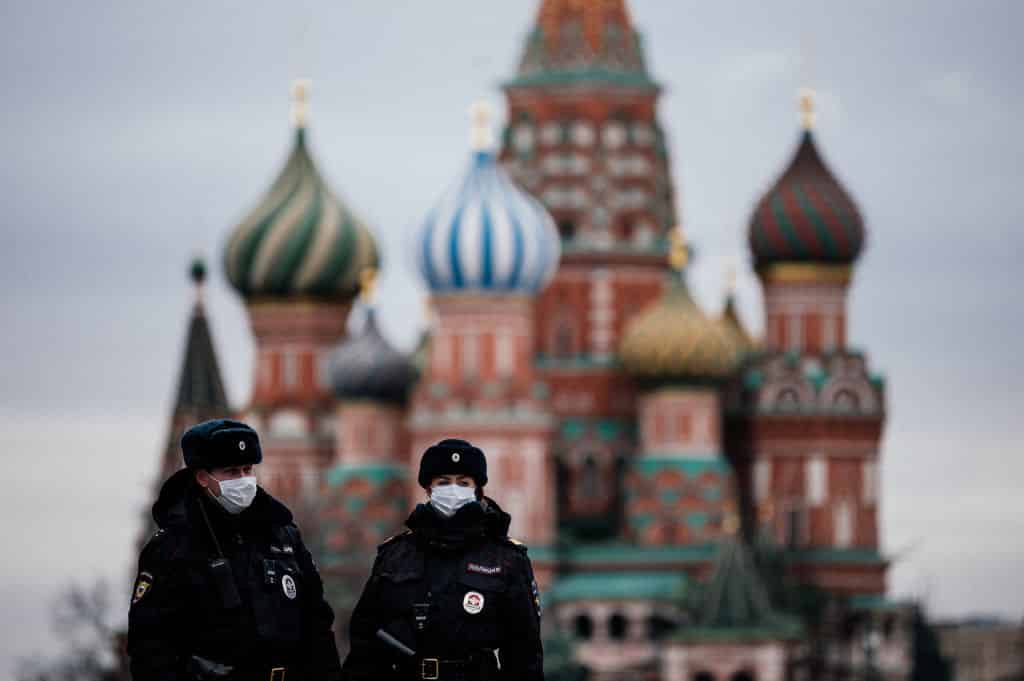 Ukrainians are fleeing from their country to survive the war thrust upon them from the Russian invasion. Reports are emerging of Russians fleeing their country as well; also a result of Russia’s aggression against Ukraine.

Sky News reports “an estimated 200,000 Russians have left already to seek refuge abroad.” The result is “robbing Russia of brains and talent.” Many Russians are fleeing Putin’s regime, such as Tanya Simakova who says “I think now it’s like Germany with Hitler. They are crazy people and everyone is so terrified by Putin. They’re so afraid of him.”

Simakova is the editor of a lifestyle website, The Village. It had been blocked by Russian authorities, so Simakova and her team knew they had to leave. “I think that they will take me to the prison for 15 years,” she told Sky News.

Thousands are seeking sanctuary in Turkey, which has kept “its skies open with Russia.” Sky News interviewed a family that fled Russia just one week ago. “They have told friends and family they are in Turkey on holiday but they will not be going back,” writes Sky News.

One woman would not give her real name but was interviewed under the name Victoria. She said being Russian is creating problems. “I feel not so comfortable now because I’m Russian, because I have a Russian passport, because mostly people don’t understand that the way it’s not from Russian people.”

Sky News reports Russians are finding it harder and hard to access their money due to the sanctions being imposed on Russian banks and credit cards. The ruble is also plummeting. With the economy plummeting, Putin draining the country of its military resources, and now hundreds of thousands leaving Putin’s rule, “many more will follow, draining Russia of its most liberal, best and brightest” writes Sky News.

In this article:featured, Russia, War