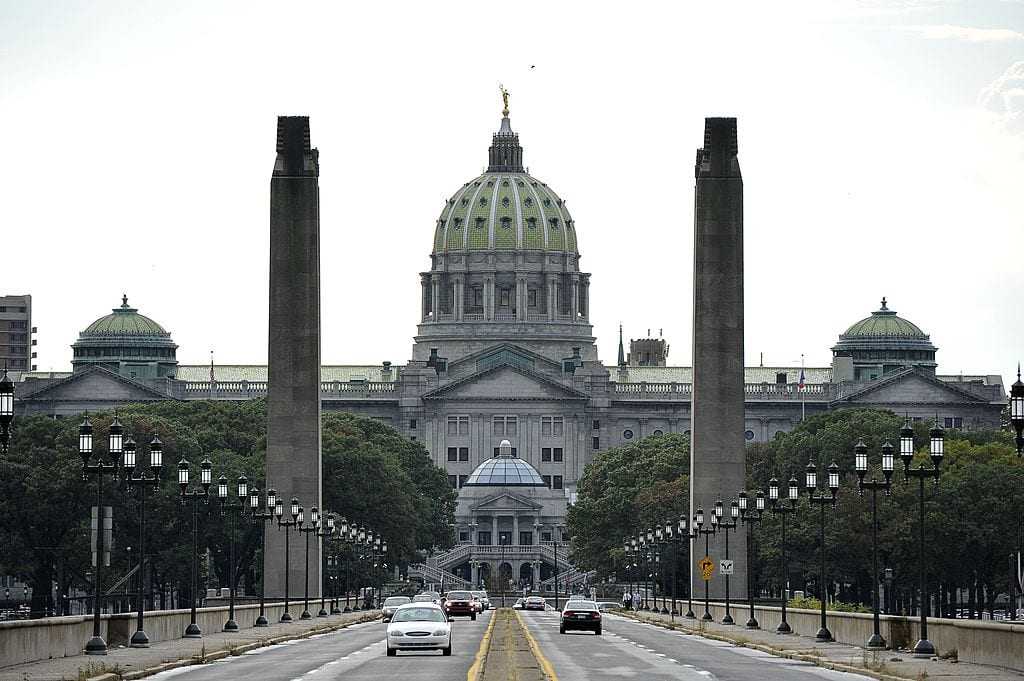 Pennsylvania held its swearing-in ceremony at the state Capitol building in Harrisburg on Tuesday.

But, the new session of the Pennsylvania Senate got off to a rocky start when republicans refused to seat a Democratic senator who was certified by the state as the winner.

When democrat Lt. Governor John Fetterman came to Brewster’s defense, the republicans removed him as presiding officer over the ceremony for failing to follow the rules and recognize their legislative motions.

“The chair does not find that in order,” Fetterman declared, which led to his ousting, according to CBS Philadelphia.

“The ayes are 14 and the nays are 11,” republican President Pro Tempore Jake Corman ruled, “and the Lieutenant Governor has been removed from the Senate for the day.”

“I am disappointed that it didn’t happen, but at some point in time they’re going to have to do that,” Brewster said. “The election’s over. We won the election. We got more votes.”

His opponent, republican Nicole Ziccarelli, hopes that mail-in ballots with un-dated envelopes will be disqualified and she will thus be seated.

“I have won the election in Senate District 45 after all legally cast ballots have been counted,” she said.

In a statement on Tuesday, the Senate Republican caucus accused Fetterman of “hijacking” the order and decorum of the Senate, and said they would act without display of partisanship, CBS Pittsburgh reports.