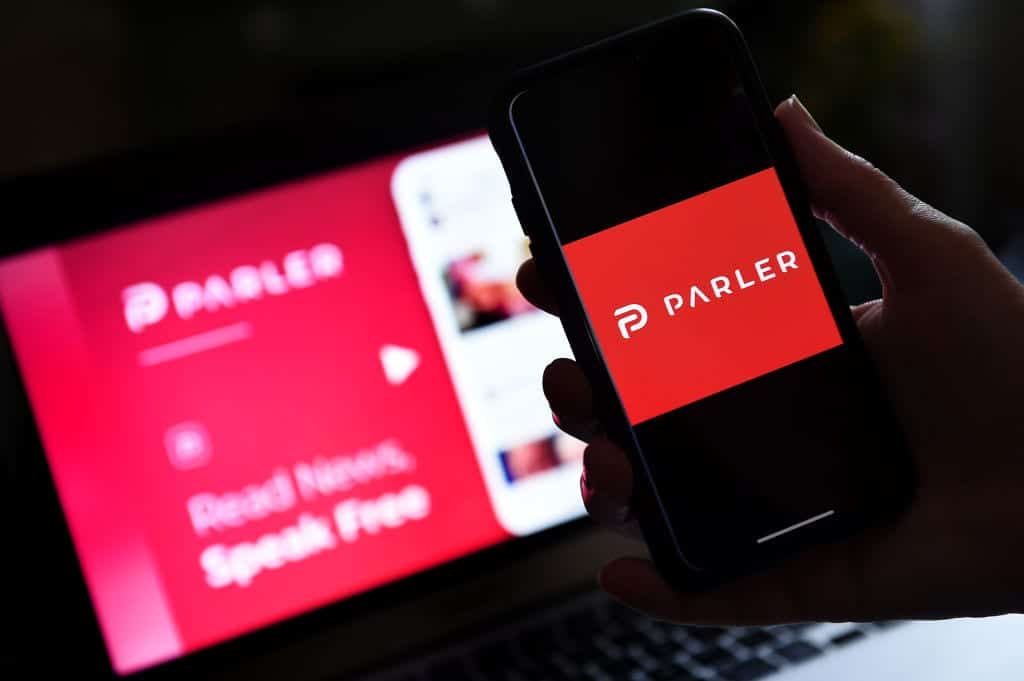 In a whirlwind three days, Big Tech has shown their true colors, collectively banning President Trump – and several of his supporters – from all platforms. In response, conservatives flocked to Parler, an alternative forum where all ideas are welcomed and encouraged.

The right moves quickly, but the left seems to be one step ahead.

Shortly thereafter, Google, Apple and Amazon suspended Parler from their respective app stores and web hosting services because “the social networking service popular with many right-leaning social media users has not taken adequate measures to prevent the spread of posts inciting violence.”

But, Parler will not be silenced. The social media platform filed a lawsuit against Amazon on Monday, seeking a temporary restraining order to keep Amazon Web Services from blacklisting Parler, Fox Business reports.

“AWS’s decision to effectively terminate Parler’s account is apparently motivated by political animus,” Parler claims in its filing. “AWS is violating Section 1 of the Sherman Antitrust Act in combination with Defendant Twitter. AWS is also breaching it[s] contract with Parler, which requires AWS to provide Parler with a thirty-day notice before terminating service, rather than the less than thirty-hour notice AWS actually provided. Finally, AWS is committing intentional interference with prospective economic advantage given the millions of users expected to sign up in the future.”

Parler believes the reason for the ban is because of its direct competition with Twitter.

“Last month, Defendant Amazon Web Services, Inc. and the popular social media platform Twitter signed a multi-year deal so that AWS could support the daily delivery of millions of tweets. AWS currently provides that same service to Parler, a conservative microblogging alternative and competitor to Twitter,” the filing reads.

“When Twitter announced two evenings ago that it was permanently banning President Trump from its platform, conservative users began to free Twitter en masse for Parler. The exodus was so large that the next day, yesterday, Parler became the number one free app downloaded from Apple’s App Store.”

In an interview with Maria Bartiromo on Monday, CEO John Matze told users to “hold on and come back” as the company figures out its next steps.

“Nobody has presented any credible piece of information or evidence that, you know, there are any problems on Parler that don’t exist on other platforms,” he said.

“This really is a double standard…we see all sorts of nastry threatening content on Twitter, much more of it actually, in our opinion, and, actually, a lot of content that’s deleted from parler still remains on Twitter to this day in the form of screenshots,” he added.

“So I don’t understand, you know, what this is really about. Because it is not about holding everybody to account equally. It’s about giving preferential treatment to certain people.”

This Big Tech purge is just another left-wing effort to silence any and all views they don’t agree with, and it’s terrifying.