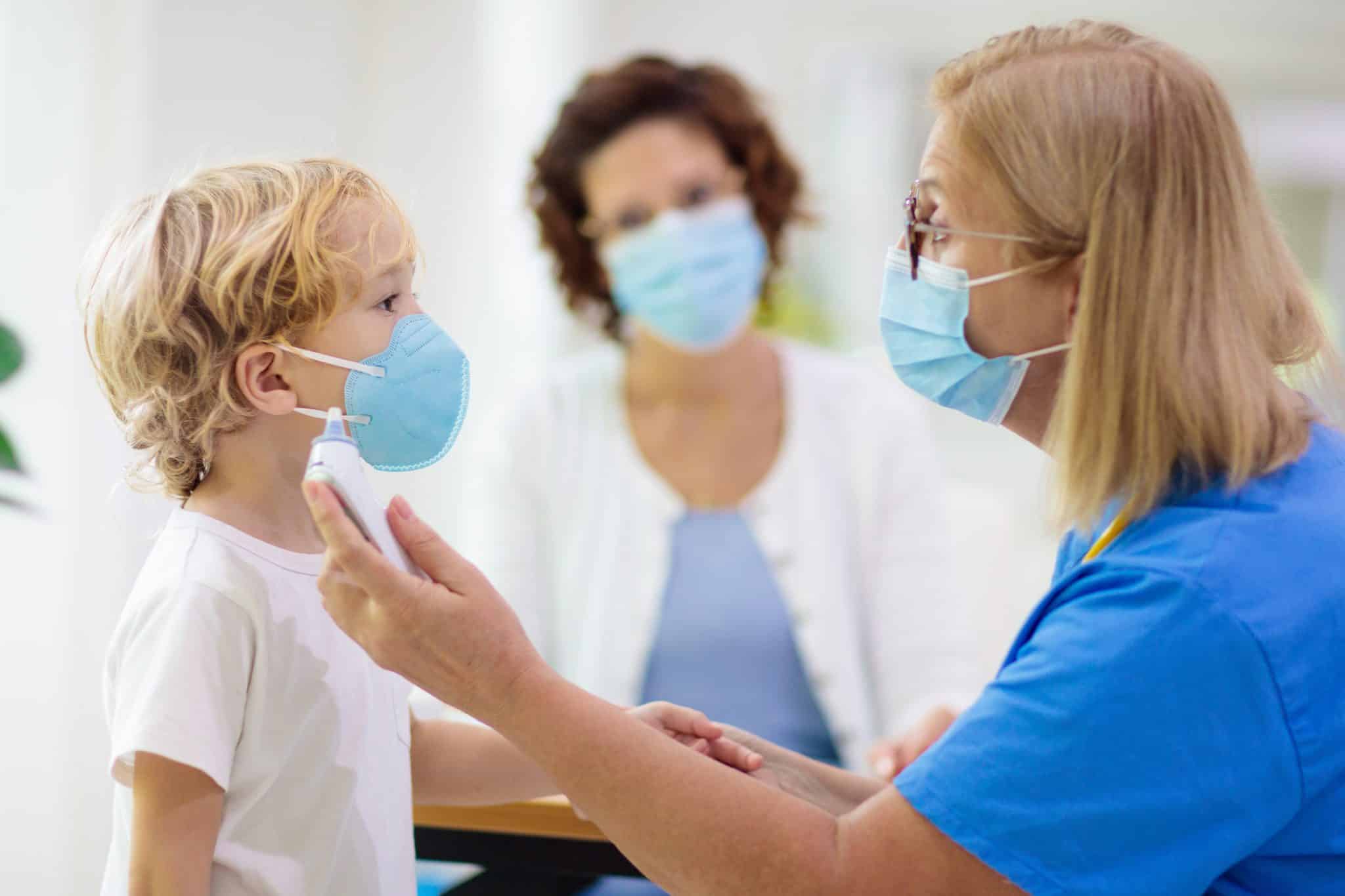 AACAP President Gabrielle A. Carlson said, “we are caring for young people with soaring rates of depression, anxiety, trauma, loneliness, and suicidality that will have lasting impacts on them, their families, their communities, and all of our futures.”

According to a statement released by the three groups, “emergency department visits for mental health emergencies rose by 24% for children from the ages of 5 to 11 from March and October 2020.” For ages 12 to 17, it rose 31% during the same time period. In the first six months of 2021, self-injury and suicide cases in 5 to 17-year-olds were up 45% compared to the same period in 2019.

The three pediatric groups called for increased federal funding for mental health screening, diagnosis, and treatment, as well as for suicide prevention programs in schools. The groups also noted communities of color have been disproportionately impacted.

Over 140,000 children in the U.S. lost a primary or secondary caregiver due to COVID-19, and the pediatric groups say “Inequities that result from structural racism” means youth of color were disproportionately impacted.

AAP President Lee Savio Beers said, “young people have endured so much throughout this pandemic, and while much of the attention is often placed on its physical health consequences, we cannot overlook the escalating mental health crisis facing our patients.”