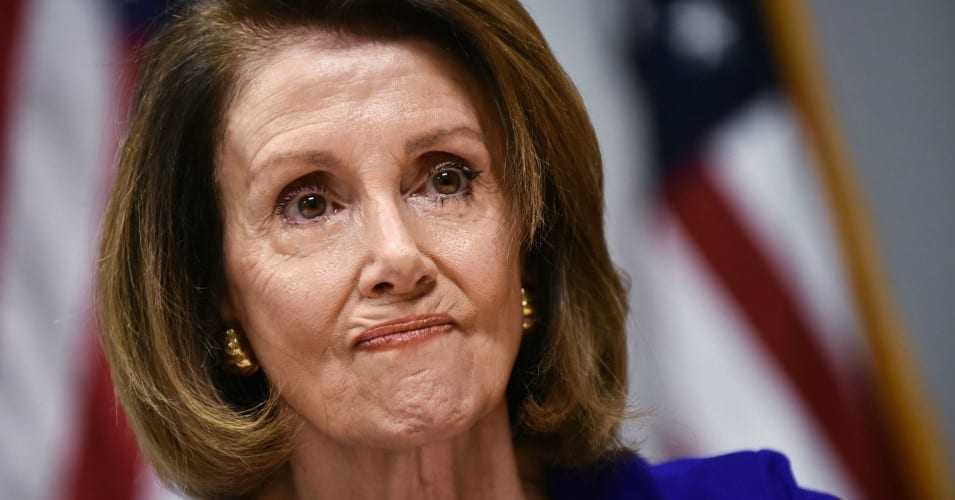 [otw_shortcode_dropcap label=”A” font=”Ultra” background_color_class=”otw-no-background” size=”large” border_color_class=”otw-no-border-color”][/otw_shortcode_dropcap]t this point, if Speaker Pelosi’s mouth is moving, it is highly likely she is lying. Case in point during an appearance on CNN with Christiane Amanpour when Pelosi stated that her ripping up the copy of the State of the Union address was not planned.

Considering there are videos of her pre-ripping the papers soon after she received them, it would seem that #PettyPelosi is stretching the truth. The Speaker’s assertion that she is simply a speed reader not credible or believable. For instance, she famously explained to the American people that in order to know what is in the disastrous Obama healthcare bill she needed to pass the bill. If Pelosi was such a proficient speed reader, she should have been able to give some policy information to the American people before its passage.

The most absurd claim is that the small rips in the pages were not to allow her to tear the SOTU speech more easily, but, rather were her version of earmarking things she disagreed with. If that were the case, wouldn’t she have left out the pages where President Trump honored a Tuskegee Airman, a military veteran that was returning home, and others?

Speaker Pelosi, if you are going to lie, at least try to make it believable.

In this article:Nancy Pelosi, news2, State of the Union