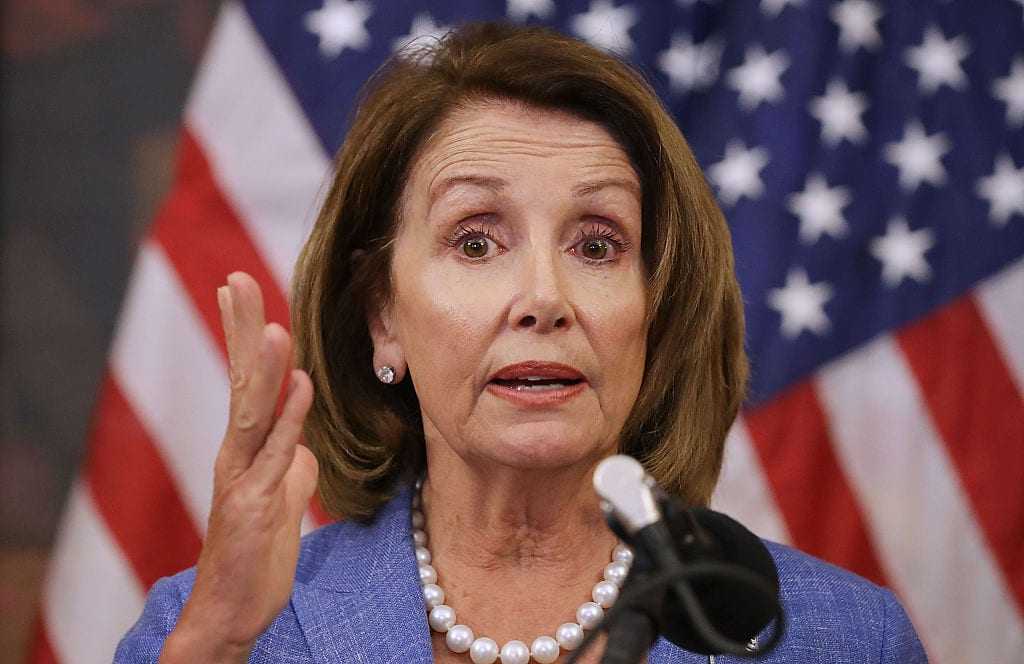 Last month, House Speaker Nancy Pelosi proposed a series of new House rules, including banning the use of gendered terms.

Instead of using “he” or “she,” members would be required to use “member,” “delegate,” or “resident commissioner.”

Similarly, instead of saying “father” and “mother,” members would say “parent;” “brother” and “sister” would be replaced with “sibling.”

But, in a speech Wednesday, she seemed to throw everything in that proposal away, doing the exact opposite.

“I stand before you as a wife, a mother, a grandmother, a daughter,” Pelosi said while speaking on the House floor to demand Trump’s impeachment.

Seems like the idea is easier said than done, Nancy.

In this article:House of Representatives, House speaker, Nancy Pelosi