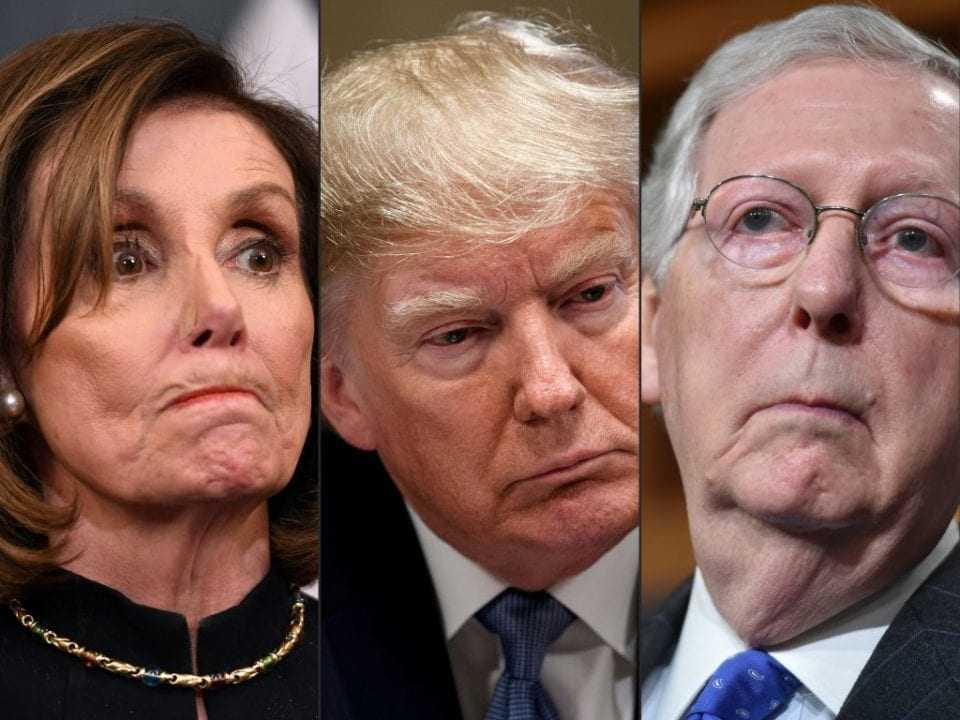 Senate Majority Leader Mitch McConnell, R-Ky., has announced he now has the necessary votes to begin the impeachment trial of President Trump in the Senate without capitulating to Pelosi’s shakedown that witnesses must be called in a trial of her choosing.

It is now up to Pelosi, D-Calif., to transmit the two articles of impeachment adopted by the House of Representatives. The longer she delays, the more her waning credibility devolves into utter irrelevancy.

It was Pelosi who insisted that President Trump was such a serious national security threat that “urgency” demanded the House rush through impeachment proceedings with tenuous hearsay and opinion evidence.

Once the Democratic-controlled House abided with its partisan vote, the speaker suddenly saw no urgency at all. For weeks she has refused to transmit the articles to the other side of the Capitol unless the Senate succumbed to her blackmail.

It was fatuous for Pelosi to think she could engineer rules in the Senate chamber on impeachment trial procedures. Blinded by her own arrogance, she thought she was somehow above the Constitution or could reinterpret its explicit meaning.

Article I, Section 3 states: “The Senate shall have the sole power to try all impeachments.” It does not say that the House speaker can interfere with or countermand the “sole power” of the Senate by dictating trial procedures. Pelosi has no authority whatsoever. As McConnell bluntly put it: “Their turn is over.”

McConnell’s position is not unreasonable and has the benefit of historical precedence. His plan is to commence the impeachment trial with a presentment of the charges against Trump, followed by opening statements from House managers and Trump’s counsel.

Only thereafter would the Senate address the merits of calling any witnesses. This was the process adopted during the impeachment trial of President Bill Clinton in January 1999. 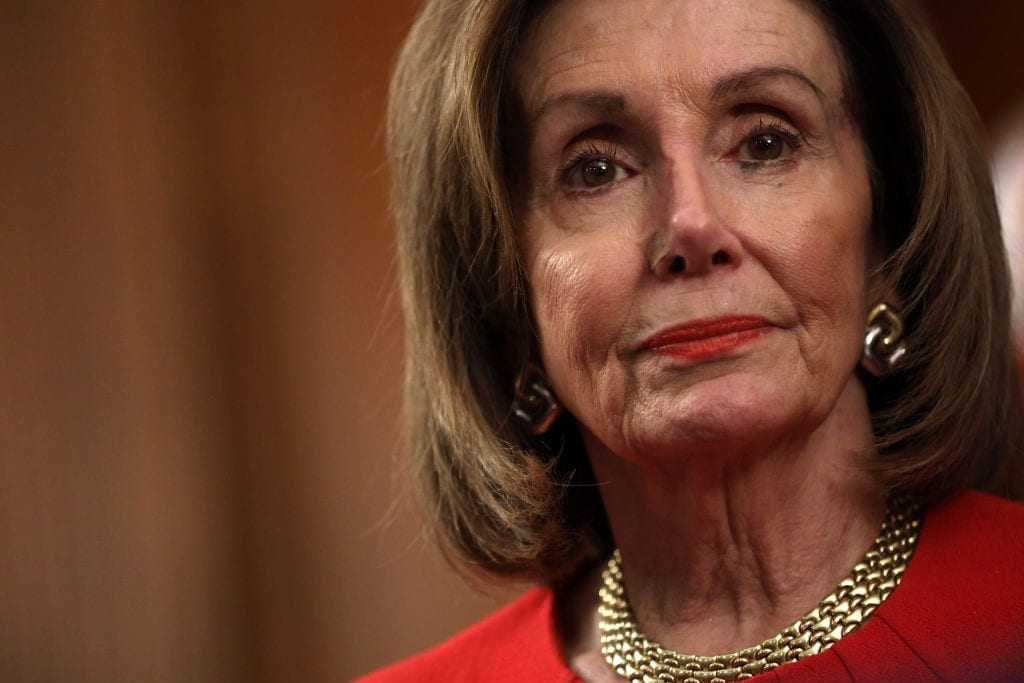 I covered the Clinton trial from the nation’s capital and well remember the proceedings. There were no live witnesses called to testify. Instead, the Senate voted overwhelmingly (70 to 30) to depose three witnesses behind closed doors. Selected videotaped excerpts were then played in the Senate chamber as part of the evidentiary case.

The reasoning behind this process was deliberate and sound. Senators did not know what witnesses might be necessary until House managers had presented their case. Several other witnesses who had been proposed earlier were, in the end, deemed immaterial.

Senate Minority Leader Chuck Schumer, D-N.Y., is wrong when he asserts that McConnell will banish all witnesses. That will likely be a decision made by a majority of the Senate once the first phase of the trial is concluded, as it was during Clinton’s trial. Schumer voted in favor of this very procedure in 1999. He also voted against calling any witnesses at all.

Unlike Pelosi, House Speaker Newt Gingrich, R-Ga., did not try to coerce the Senate into adopting his own desired set of rules at the outset of the Clinton trial. He well knew he had no right to do so. While Gingrich respected the duel but separate roles of the House and Senate meticulously defined in the Constitution, Pelosi seems to hold them in contempt.

Her extra-constitutional conduct is an audacious display of hubris. Pelosi is demanding that the Senate surrender to her “quid pro quo,” after accusing President Trump of an impeachable “quid pro quo.” The irony should be lost on no one. But double standards are endemic in a hypocritical Washington these days.

Pelosi’s refusal to convey the articles of impeachment to the Senate leaves the entire matter at an impasse. By her venal tactics, she is effectively holding a presidency and a nation hostage. The Senate has several options at its disposal to remedy the dilemma.

Since the Constitution is silent about transmitting articles, the Senate could alter its current rules (via the “nuclear option”) to allow for an impeachment trial without a perfunctory transmission. Or the Senate could take up a proposal offered by Sen. Josh Hawley, R-Mo., to dismiss the articles for lack of prosecution if Pelosi continues to withhold them beyond a specified date.

In the alternative, the Senate could simply do nothing if Pelosi decides to hold the articles in perpetuity. This, of course, will deprive Trump of his right to a trial and be regarded as fundamentally unfair. But it would also underscore that the speaker’s goal all along was to damage Trump politically with specious impeachment offenses. It won’t work.

The framers of the Constitution never envisioned that a future House would vote to impeach a president but then maneuver to halt an impeachment trial in the Senate. Who could have foreseen a House speaker like Pelosi whose disdain for the Constitution is exceeded only by her thirst for absolute, unfettered power?

Pelosi has made a mockery of impeachment and debased her high office. The Senate must act to disabuse Pelosi of her pretensions and restore some semblance of constitutional order.