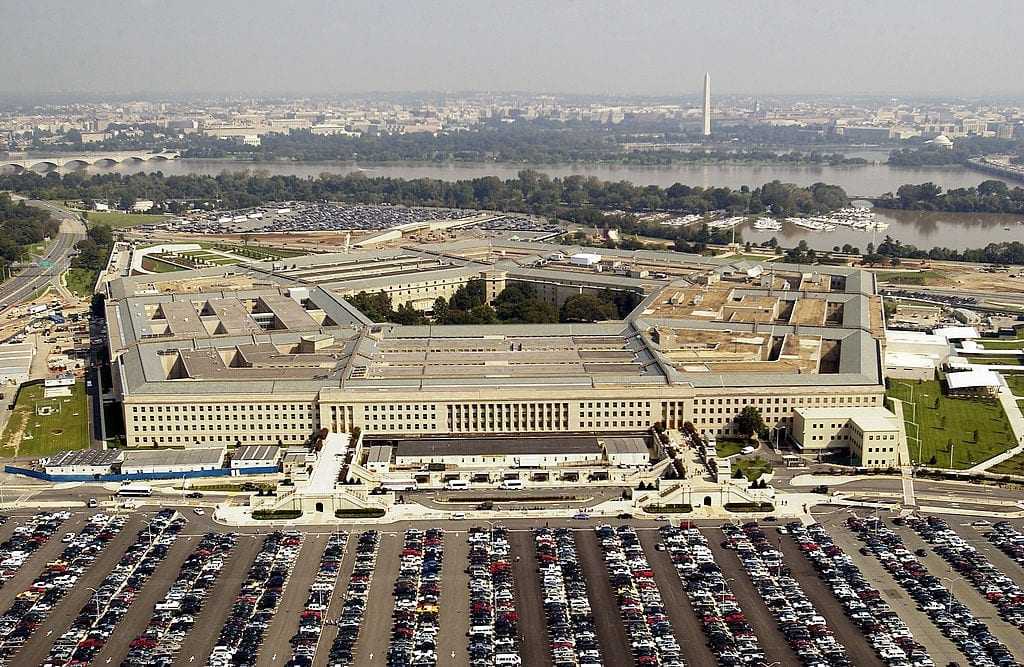 An emergency shutdown of a classified internal communications network was ordered at the Pentagon Tuesday. The system, called the Secret Internet Protocol Router Network, handles not only classified information but “up to the secret level” as well, reports Just the News.

Three Defense Department sources confirmed the incident, though the Pentagon did not immediately return a request for comment, “including one on whether the shutdown was related to the hacking reported Sunday, allegedly by Russian agents” according to Just the News.

Eerily, the shutdown follows other federal agencies that reported hacker breaches earlier this week, including the Department of Homeland Security. Officials suspect that the “sweeping hacking campaign was directed by the Russian government” reported Reuters. As part of the sophisticated hacking breach, emails sent by officials at DHS which oversees border security and defense against hacking were monitored by the hackers.

Reuters reported earlier this week, “The attacks, first revealed by Reuters Sunday, also hit the U.S. departments of Treasury and Commerce. Parts of the Defense Department were breached, the New York Times reported late Monday night, while the Washington Post reported that the State Department and National Institutes of Health were hacked.”

The Pentagon, therefore, was on high alert. Sources told Just the News that the Defense Department “alerted employees that the SIPRNET system was being shut down in the late morning for emergency software updates.” The shutdown was applied only to computers handling classified material, not other computers or phone systems. One Pentagon official stated, “this has never happened in the middle of a workday. Updates usually are done on the weekends and after hours late at night. This was done on an emergency basis.”